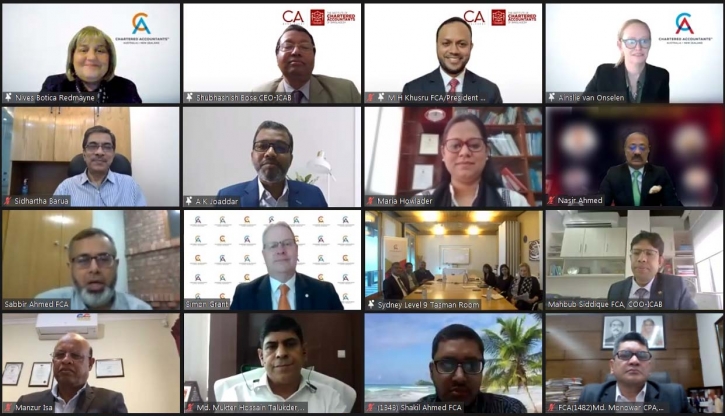 The Institute of Chartered Accountants of Bangladesh (ICAB) and the Chartered Accountants Australia and New Zealand (CA ANZ) have signed a memorandum of understanding (MoU), under which both the institutes will recognise their members based on their pathway programmes and practical experiences.

The signing event was held virtually on Wednesday, said a press release.

Under this agreement, there will be no requirement of passing CA ANZ general route examinations for eligible ICAB members.

“Under this MOU the relationship between the two renowned Institutes will open a new horizon, wider network, foster mutual collaboration, enhancing professional expertise, add value to the members and the nation as a whole,” said ICAB president.

Besides, this MoU stipulated that the ICAB members living in Australia or New Zealand having five years post qualification experience anywhere will be eligible to be a member of the CA CANZ after successful completion of the International Pathway Programme.

On the other hand, the CA ANZ members can also be members of the ICAB subject to having Bangladeshi citizenship and other requirements as prescribed by ICAB Bye-laws. 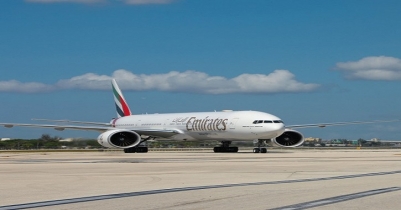 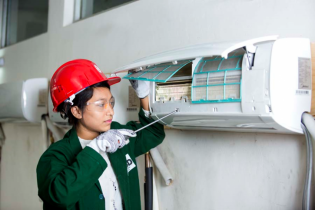 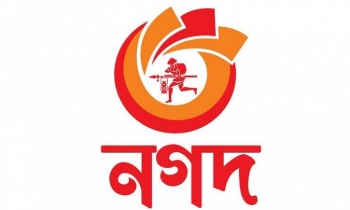 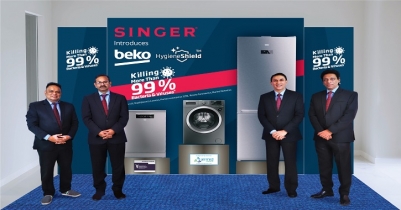 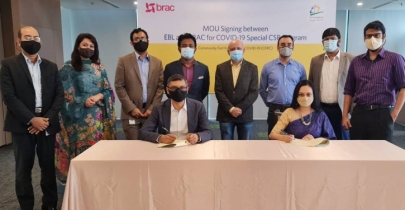 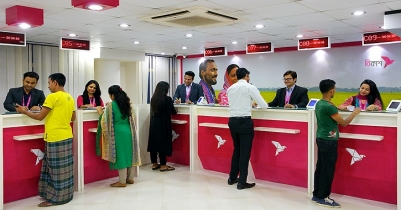