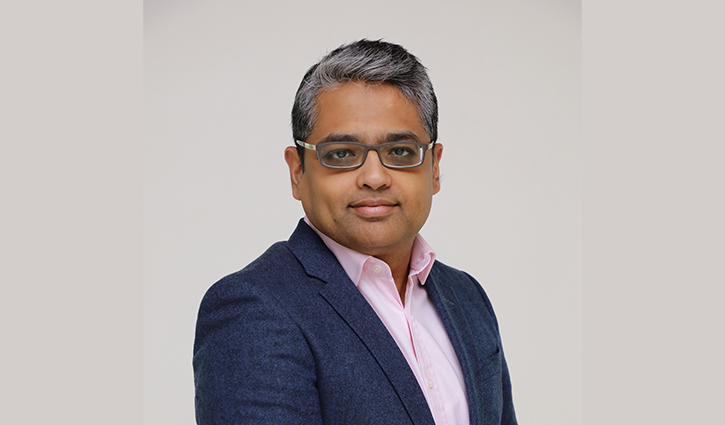 Unilever Bangladesh Limited (UBL), one of the largest fast moving consumer goods companies in the country, has appointed Zaved Akhtar as their Chief Executive Officer (CEO) and Managing Director with effect from July 1, 2021.

Zaved, who is a Bangladeshi, will also join the Unilever South Asia Leadership Team and he is currently serving as the Vice President of Digital Transformation and Growth, South Asia, based in India, reports a press release.

Zaved will succeed Kedar Lele, who served as the CEO and Managing Director of UBL since January 2018 and he became chairman of the board of directors in 2020.

Before Zaved, Kamran Bakr, another Bangladeshi-led Unilever Bangladesh from 2012 to 2017 as its Chairman and Managing Director.

Sanjiv Mehta, president of Unilever South Asian chapter, said, “I would like to thank Kedar for his outstanding leadership in strengthening customer development policies, transforming the company’s end-to-end supply chain and others.

I am delighted to welcome Zaved as the CEO and MD of Unilever Bangladesh and to the South Asia Leadership Team. 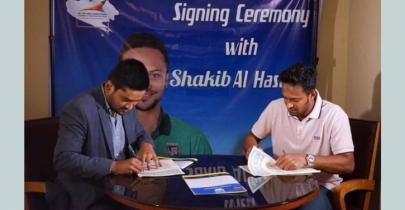 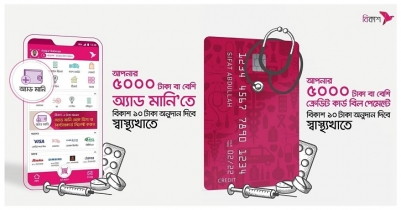 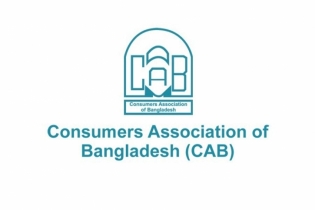 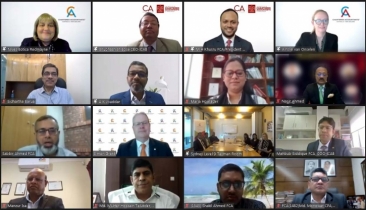 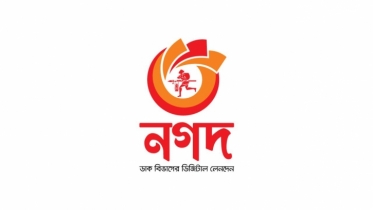 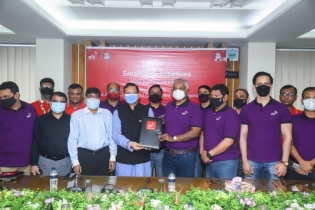 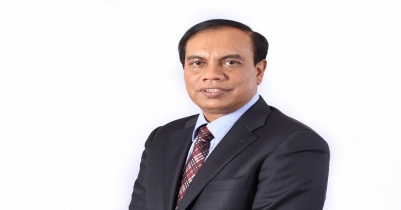