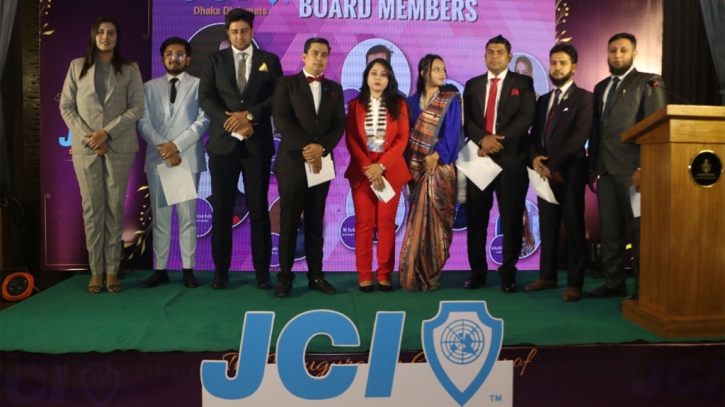 Sharmin Hossain, local president of JCI Dhaka Diplomats said, “Our chapter’s aim is to provide leadership opportunity to the large number of youth community and other development activities with the help of diplomats around the global for making JCI Bangladesh stronger.”

Junior Chamber International (JCI) is a global membership-based non-profit organization of active citizens between the ages of 18 and 40 who are dedicated to making a positive difference in their communities. JCI Dhaka Diplomats is a new local chapter of JCI Bangladesh in its continuation. 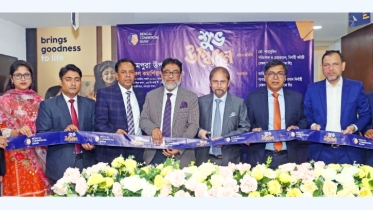 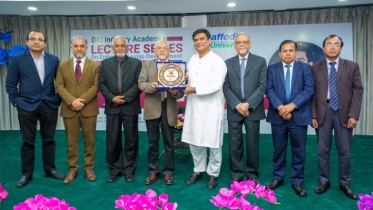 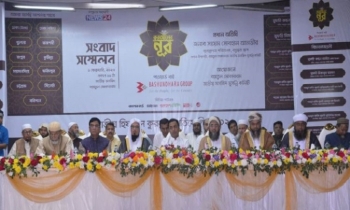 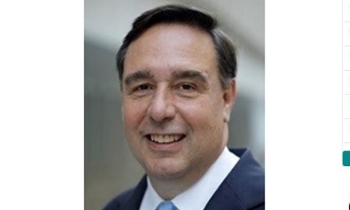 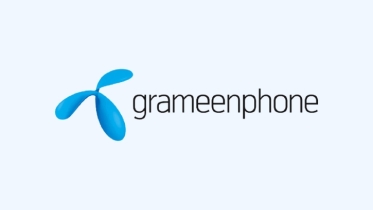 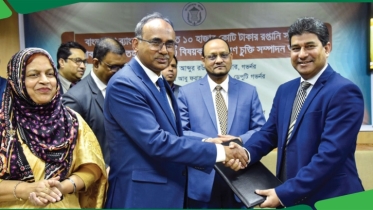 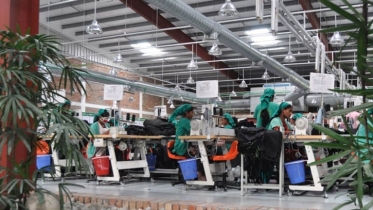 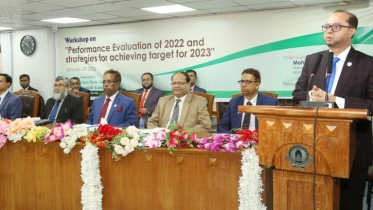