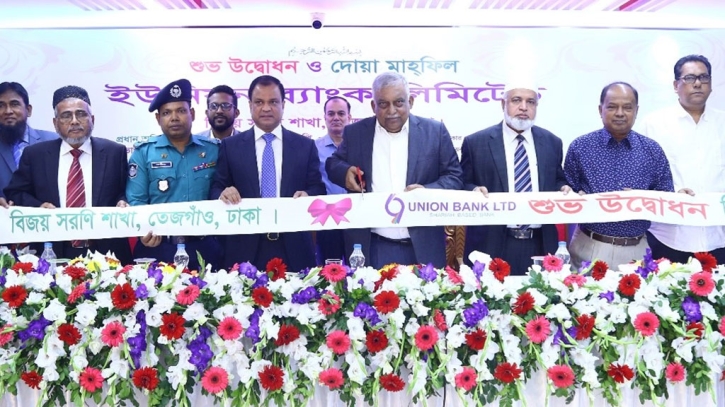 Union has opened a branch in Bijoy Sarani, Dhaka.

Managing Director and CEO of the bank ABM Mokammel Hoque Chowdhury presided over the ceremony.

Besides, local elites of Dhaka City and high officials of the head office of the bank were present at the ceremony.

A Doa-Mahfil was also organized on the occasion. 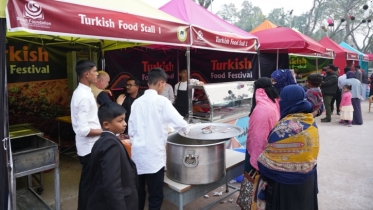 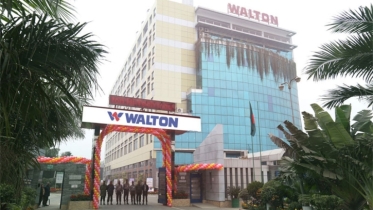 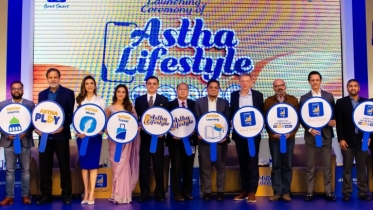 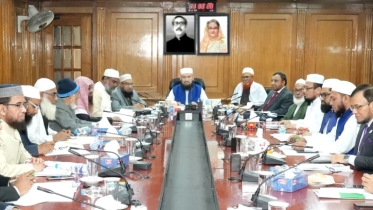 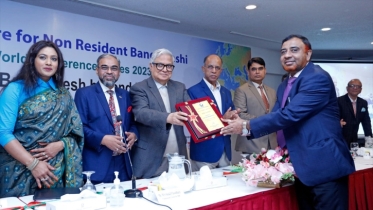 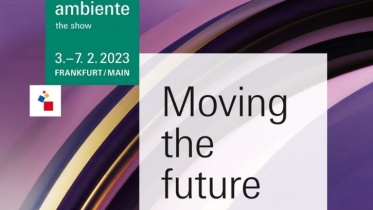 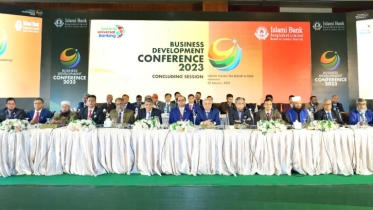