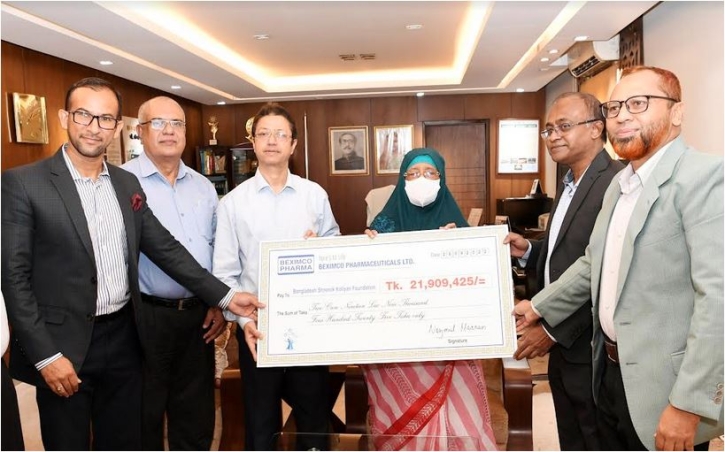 They led a four-member delegation on behalf of the two pharmaceutical companies.

According to the labour law, the companies have to deposit one tenth of the five percent of their net profit before the Bangladesh Labour Welfare Foundation while some 293 local, foreign and multinational companies have been regularly depositing a portion of their profits before the foundation, said a Ministry press release.

The release said that so far some Taka 752 crore have been deposited in the fund while workers of institutional and non institutional sectors usually receive financial support from this fund in case of accidental deaths, injuries, treatment for diseases and support for higher studies for the meritorious students of the workers. So far, some Taka 66 crore has been provided to some 15,237 workers from this fund. 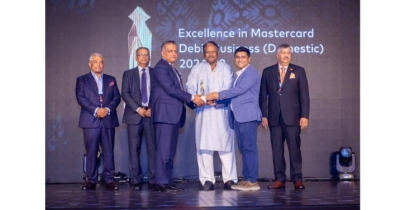 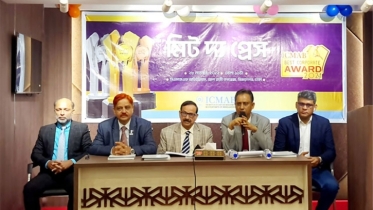 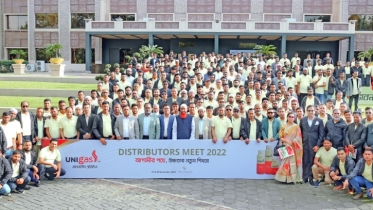 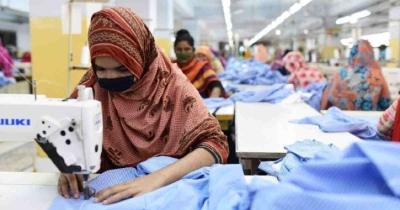 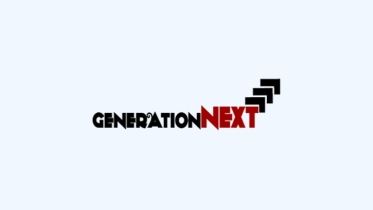 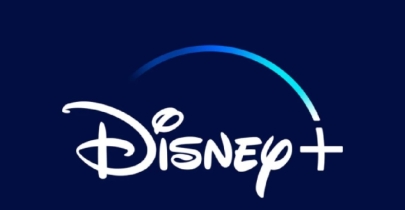 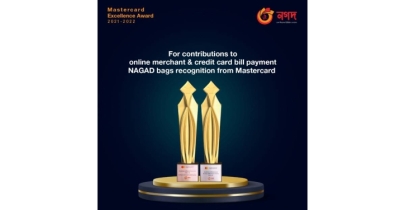