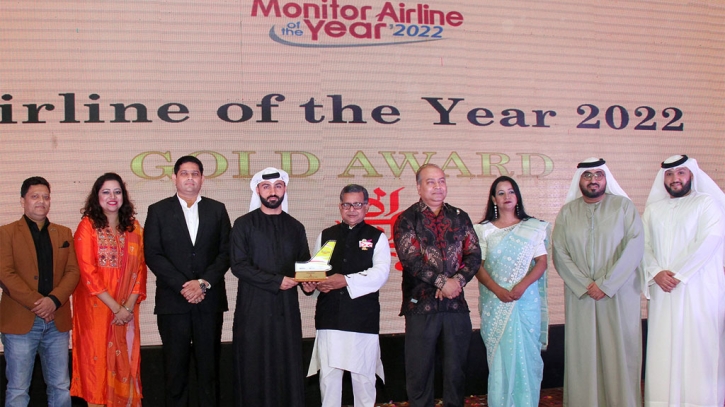 In the award program, which celebrated winners during a ceremony held in Dhaka, Emirates bagged five gold and four silver trophies in recognition of its award-winning products and services., said a press release.

Winners were selected based on a frequent flyer opinion poll conducted in Bangladesh over a period of three months this year, from April to June.

The trophies were presented by Md Mahbub Ali, State Minister for Civil Aviation and Tourism, in the presence of more than 200 guests including government dignitaries, diplomatic missions, airlines, leading travel agencies and media.

This is the third consecutive year that the world’s largest international airline has received the accolade of Airline of the Year and marks the seventh time Emirates has been deemed the winner in the top category during the past nine editions of Monitor Airline of the Year.

Airline of the Year is the only recognized and most prestigious award in the Bangladesh aviation sector and is organised by The Bangladesh Monitor, the premier aviation and tourism publication. The award program recognizes the best airlines in various service categories based on the frequent flyers’ opinion poll. This year more than 2,000 frequent flyers had cast their votes for their favourite airlines, by rating their travel experiences in 13 categories.

Commenting on the nine awards received, Mohamed Alhammadi, area manager, Bangladesh said, “We are truly honoured to be recognized by Monitor Airline of the Year in nine categories and receiving the top distinction as Airline of the Year 2022. We hold these awards in high regard and wish to thank our valued customers in Bangladesh for endorsing Emirates’ award-winning services and choosing to rate us as the top airline when it comes to our premium services, in-flight entertainment system and loyalty programme.”

“The awards are a testament to our Fly Better promise, a philosophy that extends across all of our products and services with the ultimate aim to delight our customers by exceeding their expectations. Besides being recognized for our world-class passenger services, we are thrilled to be awarded for excellence in the vital cargo services that we provide to Bangladesh,” Alhammadi said.

has been providing Bangladesh with passenger and cargo services since 1986. When Emirates launched its services to Dhaka just one year after the airline’s inception, it was the 7th destination and Bangladesh was the 6th country, excluding its hub in Dubai, to be added to its global network.

The airline now connects Dhaka and Dubai with 21 weekly flights, providing access to over 130 destinations across six continents and is the only carrier to offer a First Class service to and from Dhaka. 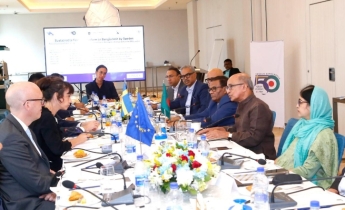 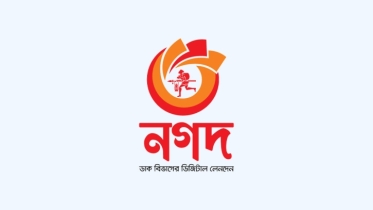 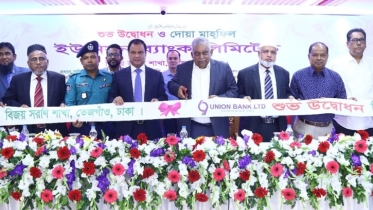 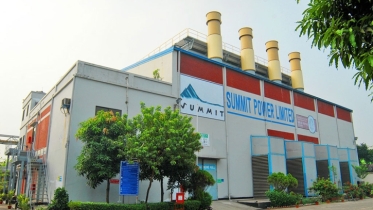 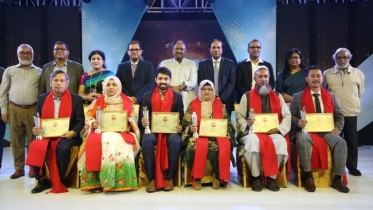 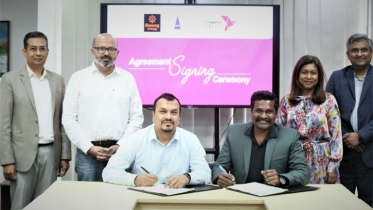 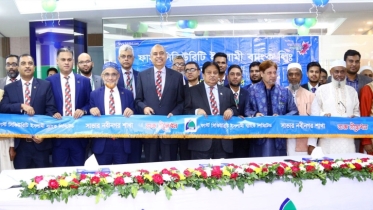 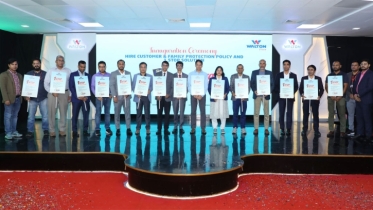