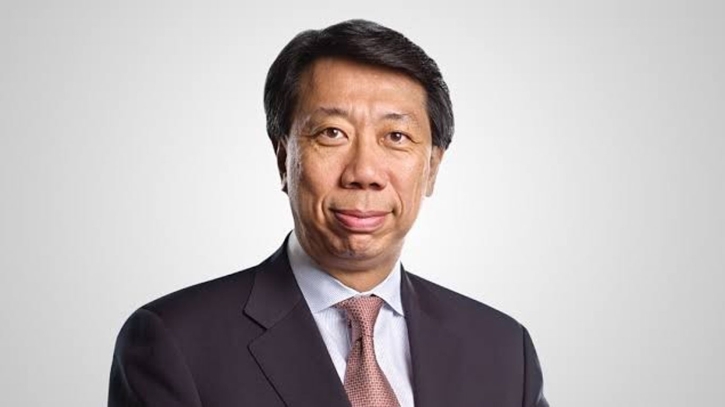 Benjamin’s visit marks the second recent visit by a member of the Bank’s global senior leadership team, following a two-year pause during the height of the pandemic, said a press release.

As part of his two-day visit, Benjamin met with regulators, senior government officials, economists, the Bank’s clients, and with other key stakeholders.

The core agenda of Benjamin’s visit was to get a first-hand perspective on one of the fafastest-growing markets in the world and to gain an insight on how Bangladesh contributes to Asia’s resilience, dynamism, and growth.

Throughout his visit, Benjamin explored how the Bank is driving greater digital innovation, accelerating sustainability, and placing an emphasis on greater prosperity and progress nationwide.

Benjamin dedicated some of his time in Bangladesh to exploring the Bank’s far-reaching community engagement initiatives by visiting Ispahani Islamia Eye Institute and Hospital (Islamia).

Islamia is the birthplace of “Seeing is Believing (SiB)” – which ran from 2003 to 2019 and was one of the Bank’s global flagship community-oriented initiatives for over 15 years.

Benjamin Hung was appointed as Standard Chartered’s Chief Executive Officer for Asia in January of 2021.

He sits on the Group’s Management Team and is the Chairman of Standard Chartered Bank (China) Limited.

Benjamin is currently based in Hong Kong and has international banking experience in both the United Kingdom and Canada.

Benjamin is also a member of the Hong Kong Chief Executive’s Council of Advisers on Innovation and Strategic Development, the Exchange Fund Advisory Committee, the Hong Kong Exchanges and Clearing Limited’s Board of Directors, and the General Committee of the Hong Kong General Chamber of Commerce. 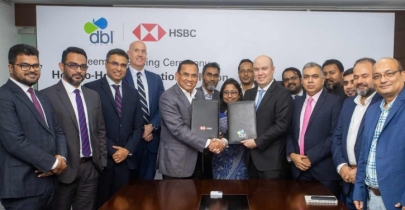 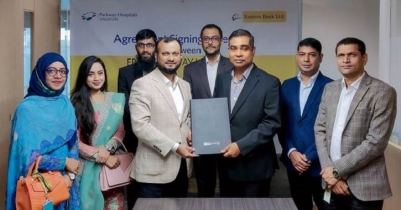 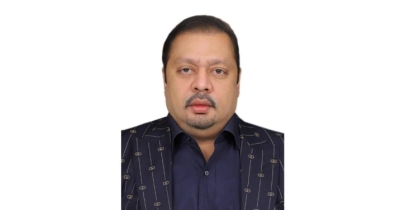 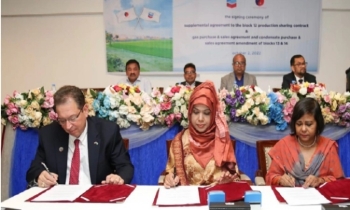 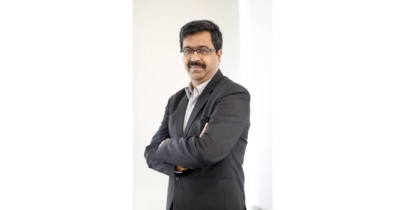 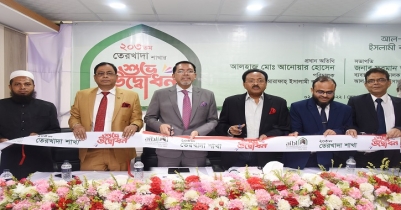 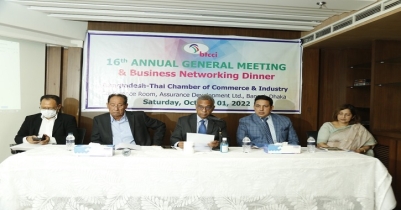