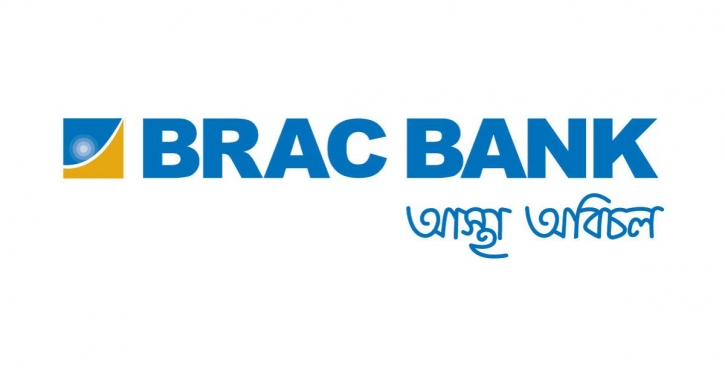 The dua-mahfil programme was held on a virtual platform, which was participated by several dignitaries from across the country and they prayed for the salvation of the departed souls of Bangabandhu and his family members, according to a press statement.

Selim RF Hussain, managing director and CEO of the bank, recalled the lifelong movement of Bangabandhu for freedom of Bangladesh, love for the countrymen, his clarion call for independence in the March 7 historic speech, and his vision for economic development.

He said Bangabandhu was a visionary leader, and his legacy and teaching will go beyond ages and generations.

The board of directors of BRAC bank adopted a condolence note resolution on National Mourning Day.

The BBL’s 326th board meeting was also held on the same day.

As part of the observance of the National Mourning Day, the BBL has taken several activities throughout August, including tree plantation, feeding the destitute, keeping the national flag half-mast at its head office, and commemorative banners at branches.

BBL also conducted dua-mahfil porgramme in each branch on the martyrdom anniversary of Bangabandhu, read the statement. 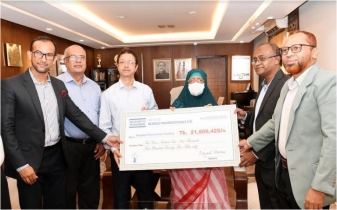 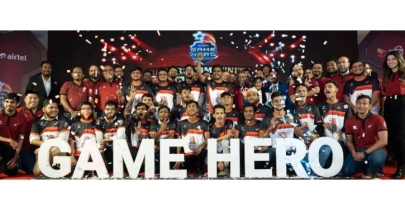 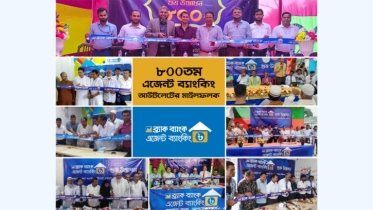 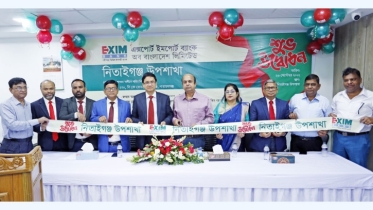