IFIC Bank recognised as one of top taxpayers IFIC Bank Limited has been honoured by the National Board of Revenue (NBR) as one of the highest taxpayers in the banking sector for 2021-22 fiscal year at the Large Taxpayers Unit (LTU). 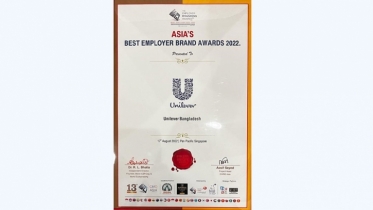 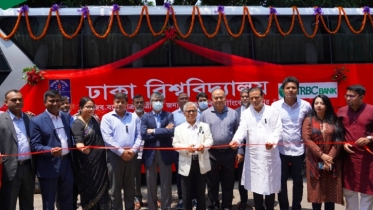 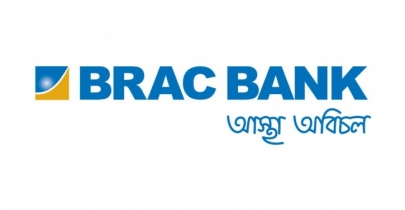 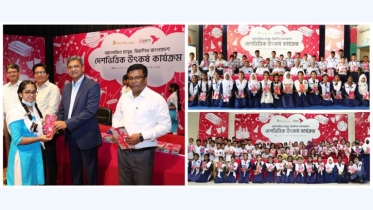 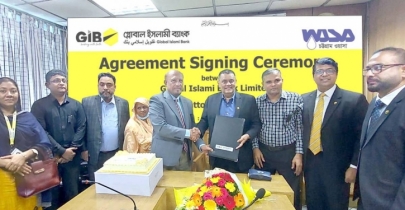 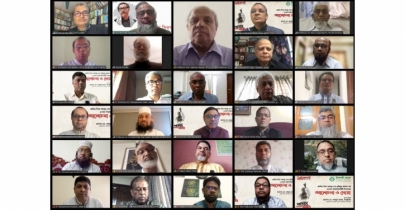 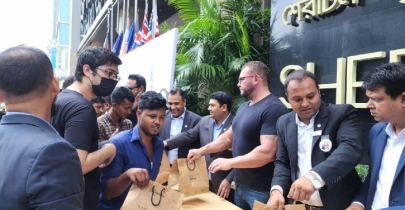