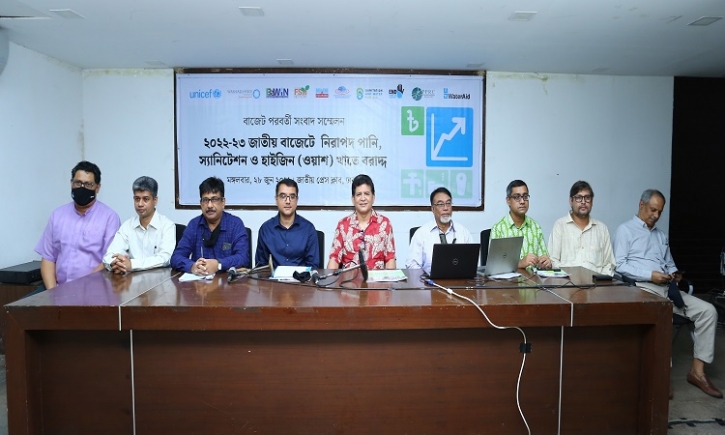 Speakers at a discussion meeting addressed the budgetary allocations under safely managed sanitation, environment and capacity-building show a surprising decline in the WASH allocation under ADP budget FY22-23 in the proposed national budget.

They also expressed concern saying that this will slow down the country’s effort to achieve the SDGs targets by 2030.

They said the proposed budget for FY2022-23 finds an upward trend in allocation in haor and hilly regions and the spirit should be scaled up in coastal and char lands to ensure no one is left behind.

However, the speakers stressed proper attention in selecting Annual Development Programme projects and the need to reduce the WASH allocation gap across rural and hard-to-reach areas.

They also identified the current budget falls short in addressing emerging challenges in the remote areas of marginalized communities.

An analysis conducted by the Power and Participation Research Center (PPRC), in collaboration with WaterAid, found that the WASH ADP allocation increased by 5.44 percent compared to an overall ADP increase of 7.5 percent. 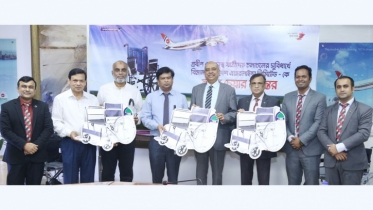 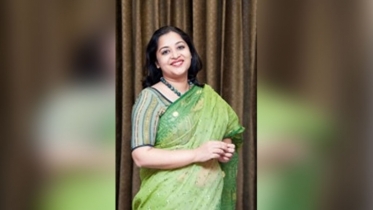 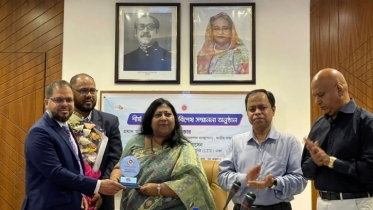 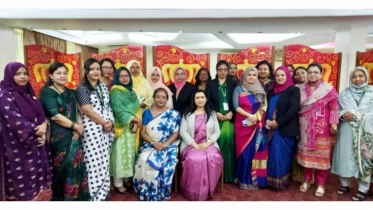 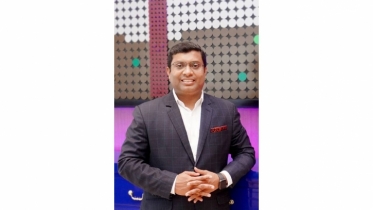 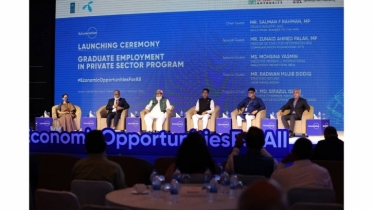