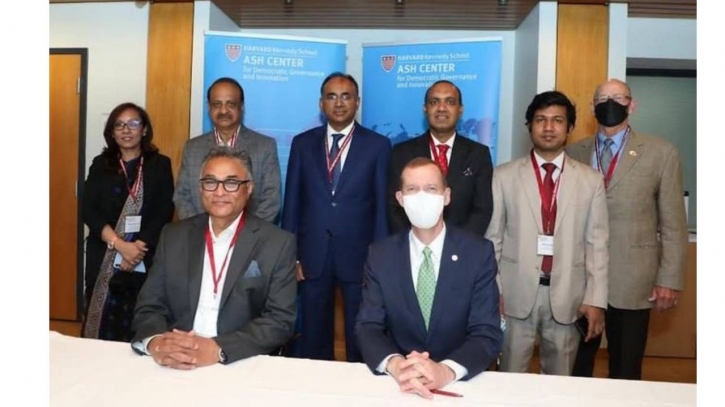 The government has signed a memorandum of understanding (MoU) with Harvard University's Kennedy School (HKS) to develop and strengthen public administration capacities in Bangladesh.

The MoU would lay a special emphasis on curriculum design and review of public administration; teaching and training of policy makers as well as exploring joint research opportunities, said a PMO statement.

The Governance Innovation Unit (GIU) of the Prime Minister's Office (PMO) will act as the focal point in Bangladesh part in implementing the MoU.

"This is one of the many successful initiatives taken by the government in bringing more efficiency and dynamism to its public services by upgrading the skill and ability of its employees," the statement read.

He specially referred to the government's efforts and commitments in realising SDG 2030 and Vision 2041 to turn Bangladesh into a developed, prosperous nation by the speculated times.

The principal secretary expressed hope that the collaboration with the Ash Center would play a significant role in creating efficient human resources in Bangladesh's public service domain.

He called the domain a "critically important parameter" in shaping the country into 'Sonar Bangla' (Golden Bengal) as dreamt by Father of the Nation Bangabandhu Sheikh Mujibur Rahman.

Kaikaus emphasised the need for intensifying collaborative involvements between Bangladesh and USA, given the fact that these two countries were now celebrating the 50th anniversary of their diplomatic relations.

He also expected the engagements between the government of Bangladesh and Harvard Kennedy School would be further broadened and deepened in the time to come, specially in the fields of education, research and innovation.

Kaikaus termed the MoU a privilege for the HKS to be partnering with the development trajectory of Bangladesh.

The Mou's cosignatory Elmendorf voiced his resolve to work closely with Bangladesh government in implementing the MoU and deeply appreciated the country's phenomenal socio-economic achievements in the recent past. 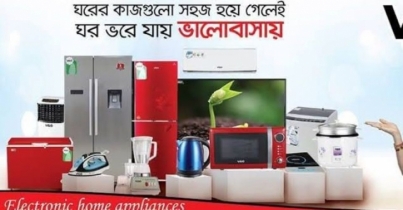 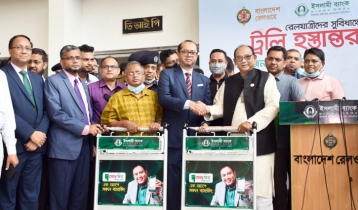 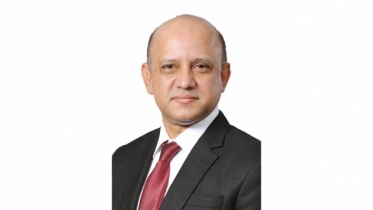 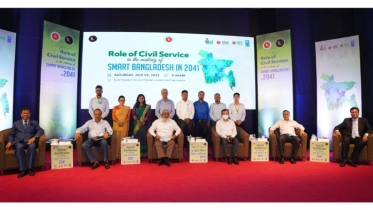 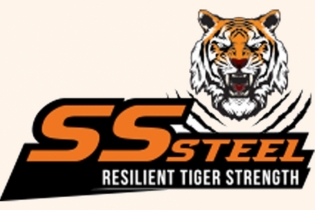 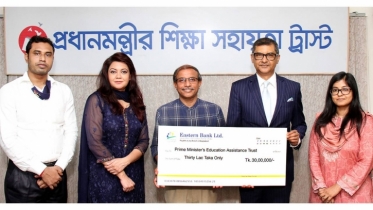 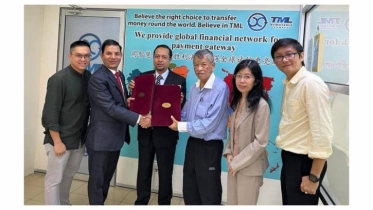