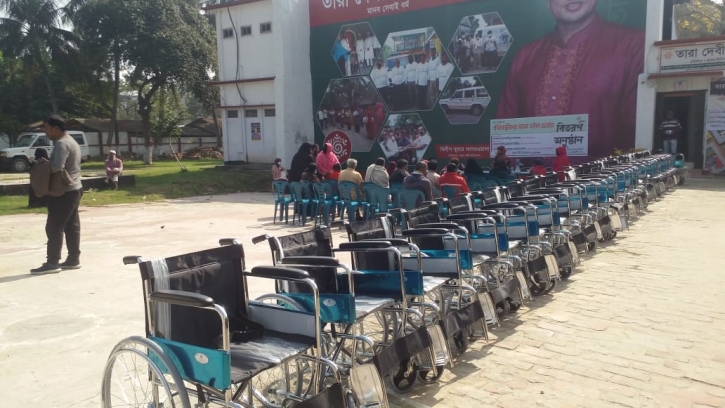 Taradevi Foundation distributed 25 wheelchairs to 25 helpless and people with disability in Chuadanga.

The distribution of these wheelchairs was conducted recently on the premises of the old Panna Cinema Hall in Chuadanga, reads a press release.

At the programme, Chuadanga Superintendent of Police Zahidul Islam was present as chief guest, and Dilip Kumar Agarwala, founder chairman of Taradevi Foundation and MD of Diamond World, presided over the function.

Besides, Chuadanga Chamber of Commerce and Industry organised a program and distributed blankets among one thousand cold-stricken people, the press release added. 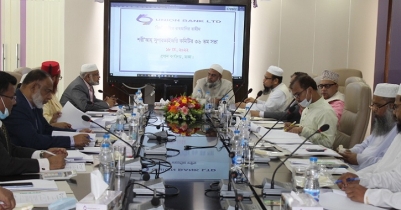 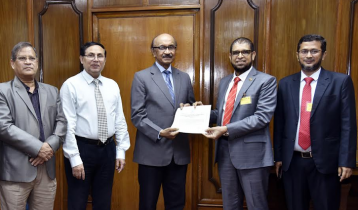 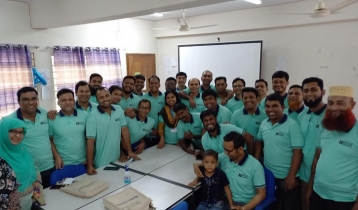 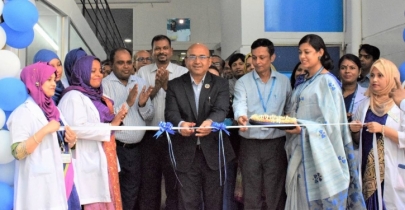 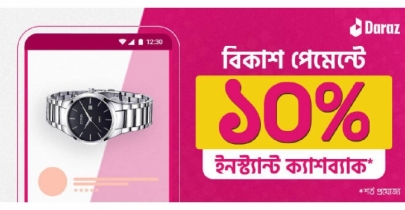 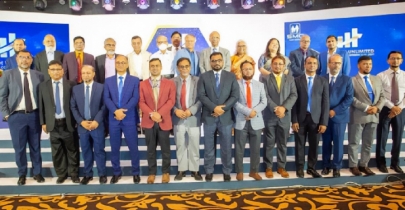