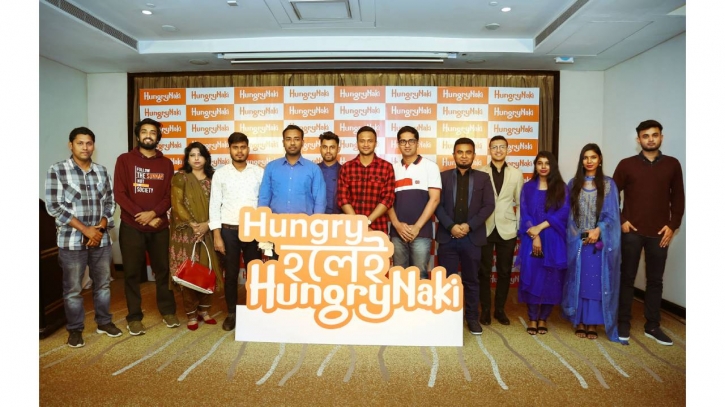 The winners of the ‘Dinner with Shakib’ contest under the ‘HungryNaki Birthday Bash’ campaign from the app-based food delivery service provider HungryNaki, had a dinner with Shakib Al Hasan, ace allrounder of the Bangladesh national cricket team, recently at the La Meridian Hotel in the capital.

During HungryNaki’s Birthday Bash campaign users had the chance to win the contest by ordering the highest amount of food from HungryNaki, said a press release.

Every day one winner has been selected throughout the campaign. While taking part in the dinner, every winner had a chance to take photos with Shakib-Al-Hasan and received goodie bags from HungryNaki.

“The winners got a chance to chat with and take photos with Shakib while enjoying dinner,” said Mashrur Hassan Mim, chief marketing officer (CMO) of HungryNaki.

The new campaign has many attractive offers including: 16 Taka delivery fee from December 1 to 15 and free delivery on December 16; chance to win a smartphone daily from December 6 to 19 on the highest order in terms of order numbers, the release added.

Moreover, up to 50% discount at selected restaurants; a chance to pre-purchase double taka vouchers before the campaign period and use them during the campaign period; cashback offers on payment partner bKash, Nagad, and 10% off on HSBC Bank card payment, it reads. 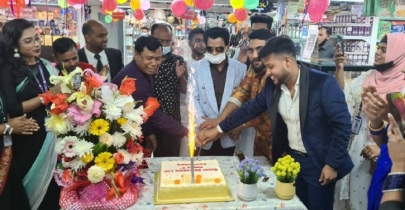 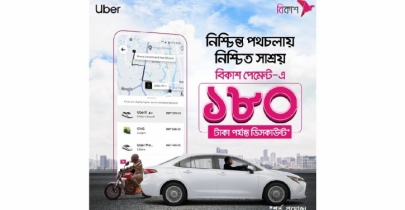 Up to Tk 180 discount on bKash payment at Uber 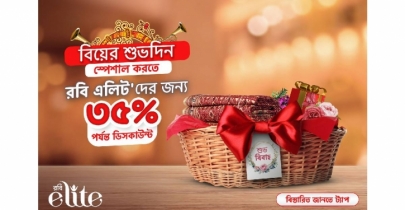 Robi ‘Elite’ customers enjoy up to 35% off 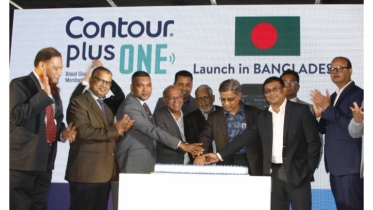 Square rolls out smart glucometer ‘Contour Plus ONE’ 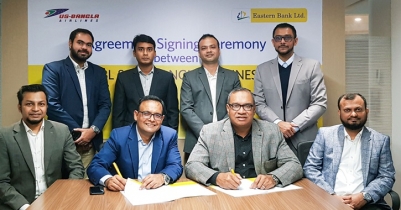 EBL cardholders to get special offer at US-Bangla Airlines 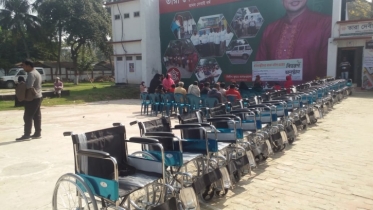