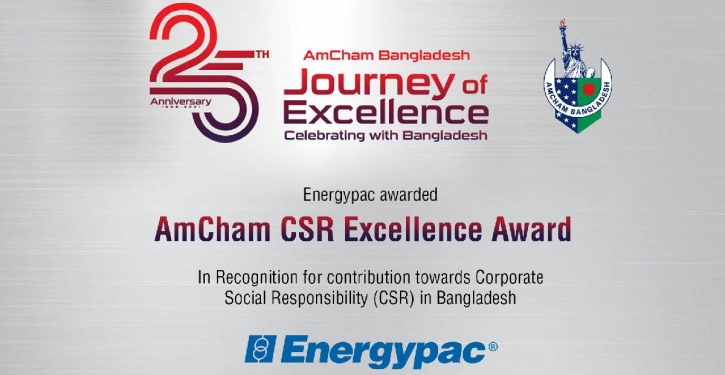 Leading power, energy, and engineering company Energypac Power Generation Ltd (EPGL) received an award in the category of ‘AmCham CSR Excellence Award’ during the ‘Celebration of 25th Anniversary of the American Chamber of Commerce in Bangladesh,’ held recently at a city hotel in the capital.

American Chamber of Commerce in Bangladesh (AmCham) has introduced a CSR Zone during the annual US Tarde Show last year.

Following the successful initiative, AmCham decided to recognize the members’ efforts to create a significant impact on the communities and stakeholders through the ‘AmCham CSR Excellence Award.’

This year, Energypac has been accoladed bestowed with this award to appreciate its continued efforts and commitment to ensure clean energy options for Bangladesh.

On this occasion, Naweed Rashid, chief strategy officer of EPGL, said, “As the leading electro-mechanical engineering company in Bangladesh, we are extremely honored and delighted to receive the ‘AmCham CSR Excellence Award.’ We are leaving no stone unturned to help the country address and fulfill its power and energy needs. Energypac will continue to offer energy-efficient options and access to clean energy while paving the pathway to sustainability.”

Foreign Minister Dr A K Abdul Momen graced the event as chief guest, and Salman F Rahman, Private Sector Industry and Investment Adviser to the prime minister, was present as special guest, while the US Ambassador to Bangladesh Earl R Miller was the guest of honour. 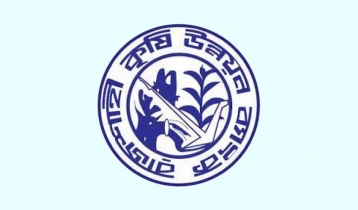 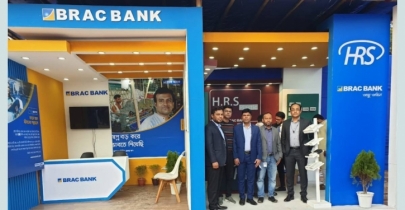 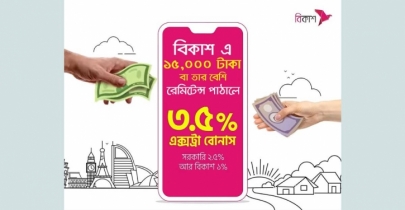 bKash offering 1% extra on top of 2.5% govt incentive on remittance 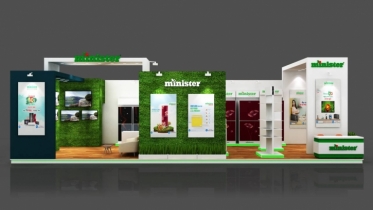 Minister Group offers up to 50% discount at Dhaka trade fair 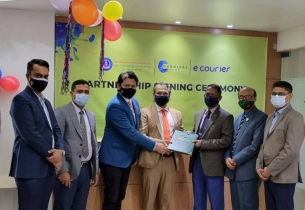 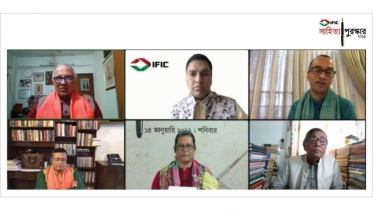 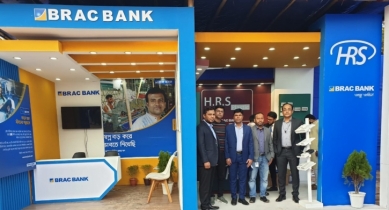