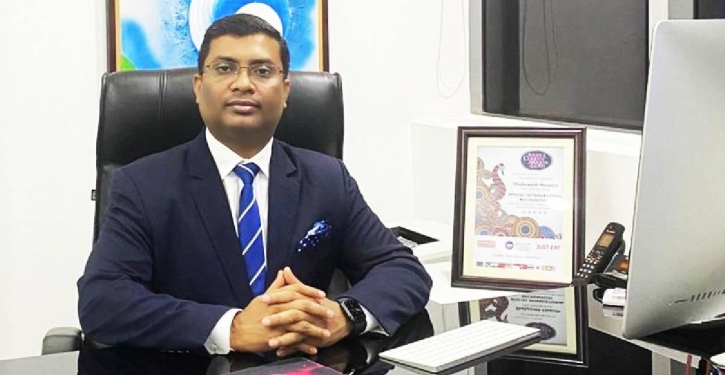 Shakawath Hossain, a renowned hospitality business professional, was awarded in Asian Curry Award 2021 on 21 November, 2021, for his outstanding contribution, influence and leadership in the hospitality industry.

This is an exclusive International accolade awarded by Asian Catering Federation, UK for outstanding achievements and contribution in the national and global hospitality industry, reads a press statement.

Shakawath has over 20 years of experience working with renowned international hotel chains such as Marriott International and Starwood Hotels & Resorts.

He is the CEO of StarkTree Group, which is a private sector conglomerate that is continually growing in the competitive marketplace. Currently, StarkTree Group owns thirteen business units including an upcoming international five-star resort in the country, it reads.

Throughout his career, Shakawath worked as CEO of Unique Hotel & Resorts Limited (UHRL) for a year, which is the owning company of The Westin Dhaka, Sheraton Dhaka and HANSA – a premium residence.

In his accomplished career, he achieved many remarkable milestones and received multiple national and international awards. He holds a Master’s in Business Administration (MBA) degree in Tourism and Hospitality from the University of Dhaka. 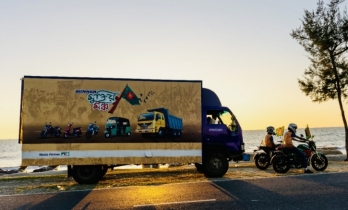 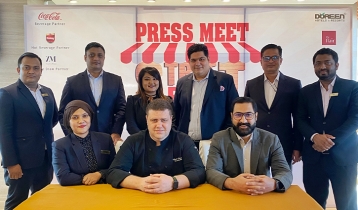 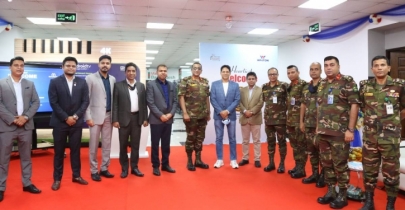 Domestic products to get priority for economic development 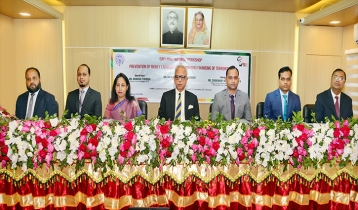 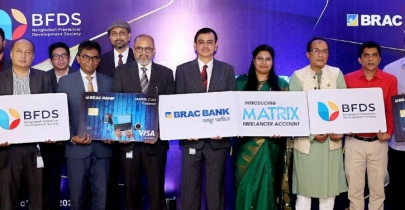 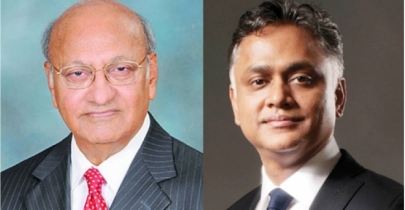 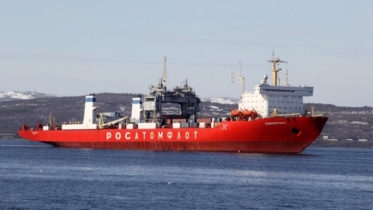