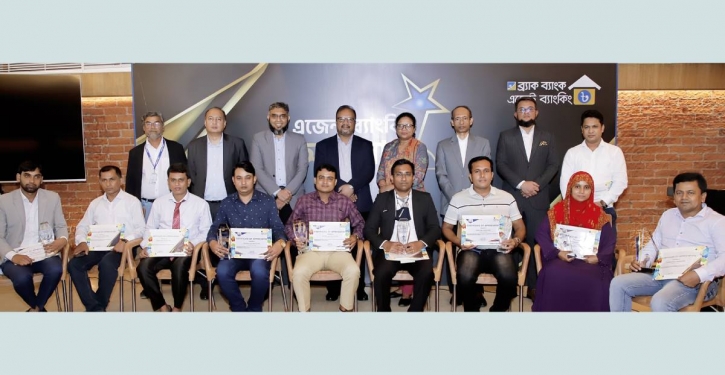 BRAC Bank has awarded its top performing agents of its agent banking channel.

The Agent Banking Award, the first of its kind in Bangladesh’s banking arena, is aimed at recognising the outstanding contribution of agent partners to the bank’s business and support to rapid growth of the channel across the country, BRAC Bank said in a press statement.

Commenting on the initiative, Nazmur Rahim, Head of Alternate Banking Channels, said: “Sustainability is at the top of our business model. That’s why we inculcate values of governance and transparency among the agent partners. We believe we can only achieve lasting growth in Agent Banking by remaining true to compliance and commitment to our valued customers. This first-of-its-kind award manifests how we value our mutual partnership in this shared journey of inclusivity. We will work together to ensure excellence in banking to the valued customers.” 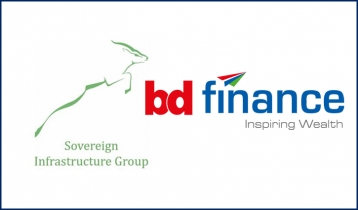 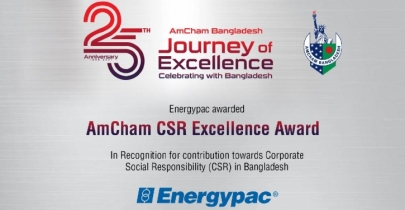 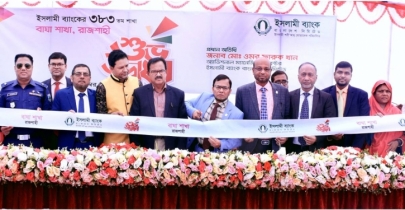 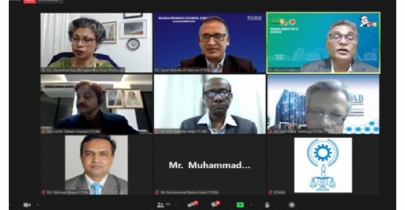 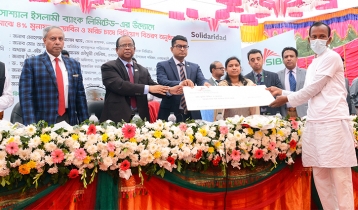 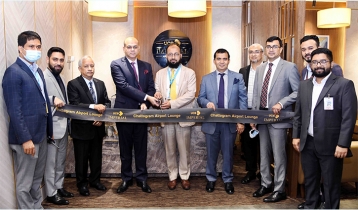