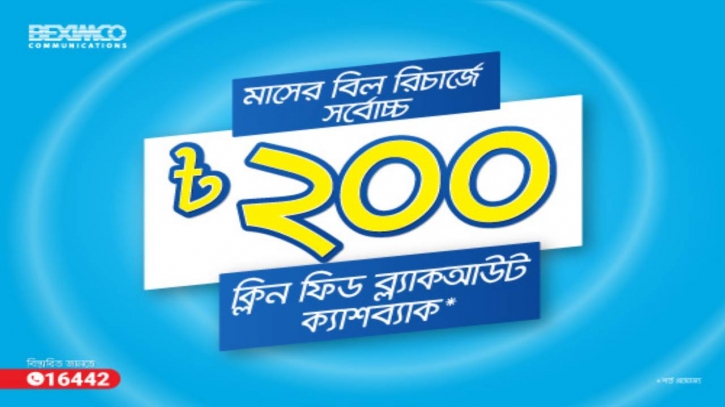 AKASH has launched a ‘Clean Feed Blackout Cashback’ initiative on recharge as all channels are not available currently, following the government's directive of stopping the broadcast of some foreign channels- with advertisements.

Customers will receive an instant cashback of up to Tk 200 (depending on the package) if they recharge the required amount (or above) for their package from 11th October, 2021 until further notice, said a press release.

For customers who have already recharged before the campaign period or were active within 1st October – 10th October, an adjustment will be provided to the AKASH account after the end of the month.

This decision was made as part of the operator's compliance with the government's requirement for transmitting foreign channels without clean feed or foreign advertisement.

Customers can watch 34 domestic channels as well as approximately 20 international networks such as Star Movies HD, BBC, CNN, Al-Jazeera, NHK, and France 24. AKASH management is aiming to improve the number of channels available.

“In order to assure a legitimate TV viewing experience, we have decided to give cashback to consumers on a package basis. We opted to grant this cashback despite of having annual contracts with the channels since customer satisfaction is our top priority,” said Muhammad Abul Khair Chowdhury, head of marketing and business development of Beximco Communication. 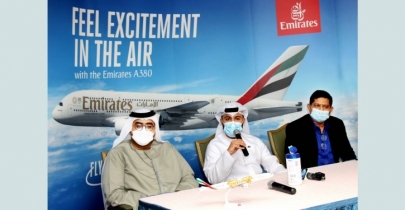 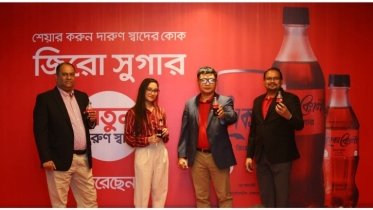 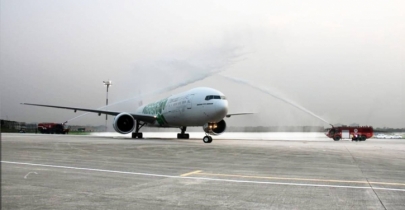 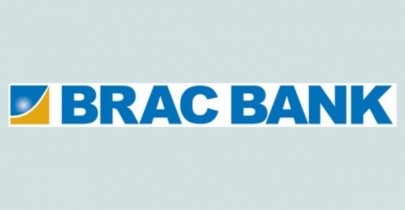 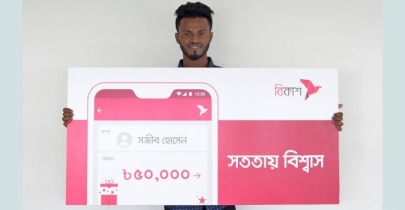 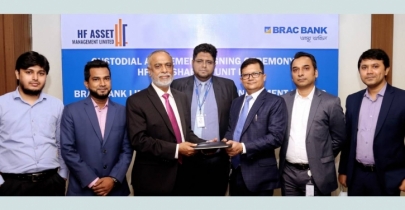 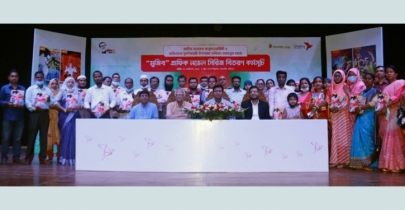