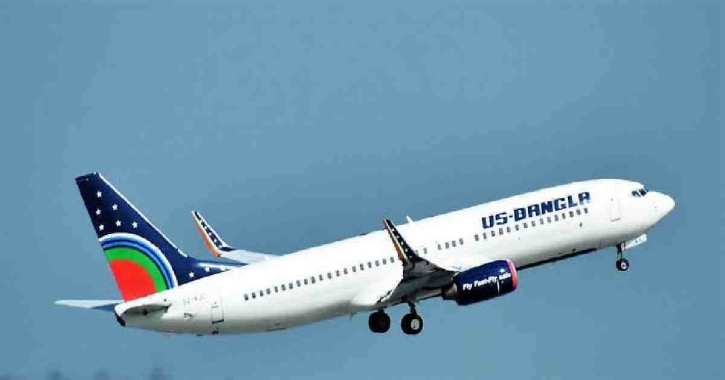 US-Bangla Airlines is going to start operating flights to Male, the capital of Maldives, one of the popular destinations in South Asia, in the third week of November.

The Airlines will operate 164-seat Boeing 737-800 aircraft on Dhaka-Male-Dhaka route four days a week as part of the previous plan, said a press release.

Flights on the Kolkata and Bangkok routes have been temporarily suspended due to travel bans on various countries due to the Corona pandemic.

As part of its future plans, US-Bangla Airlines plans to launch flights to Colombo, Jeddah, Riyadh, and Dammam soon, it said.

In addition, US-Bangla is going to start operating flights from Jashore to Chattogram and Cox's Bazar and from Saidpur to Chattogram from September 30, 2021. 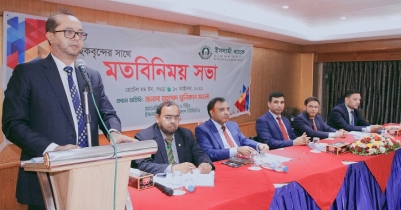 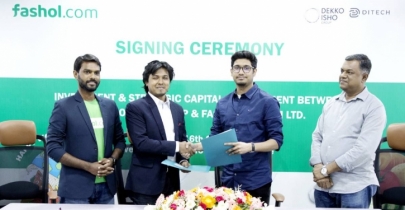 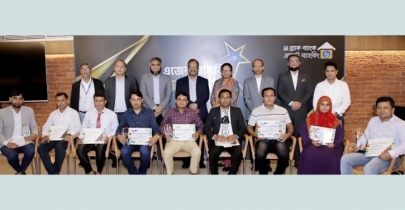 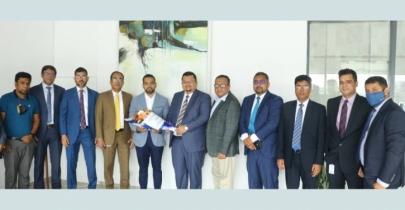 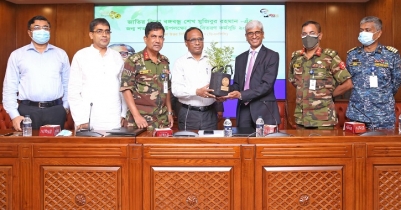 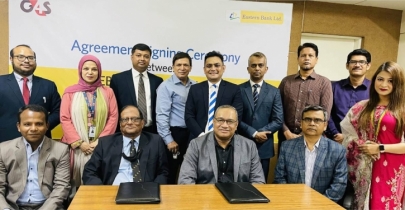 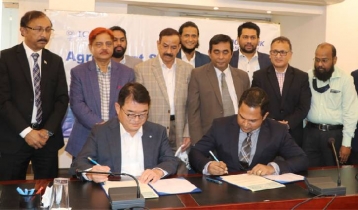 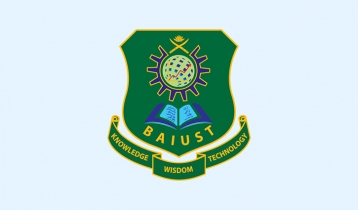