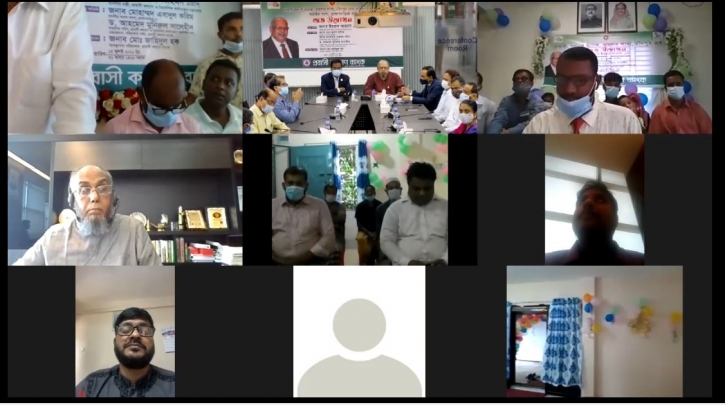 “Considering the welfare of the expatriate workers, various initiatives have been taken to increase the quality of service and strengthen the infrastructure of the bank,” said the minister at the event.

“Few new branches will be inaugurated by next December. However, branches of Prabasi Kalyan Bank will be opened in every upazila of the country in phases,” he added. 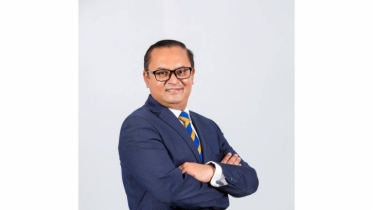 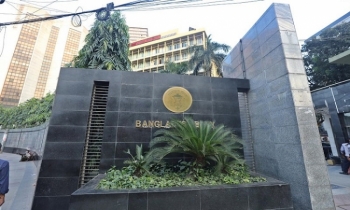 Banks to open from Sunday on limited scale 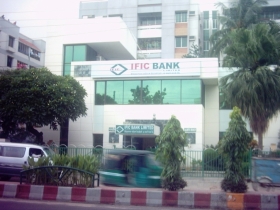 Banks open today in some areas 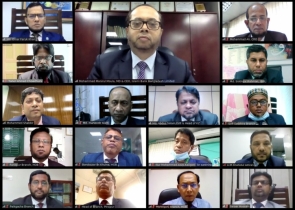 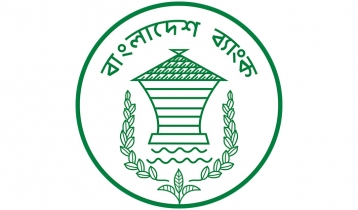 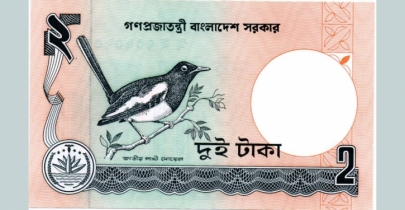 New notes of Tk 2, 5 to be circulated on Thursday