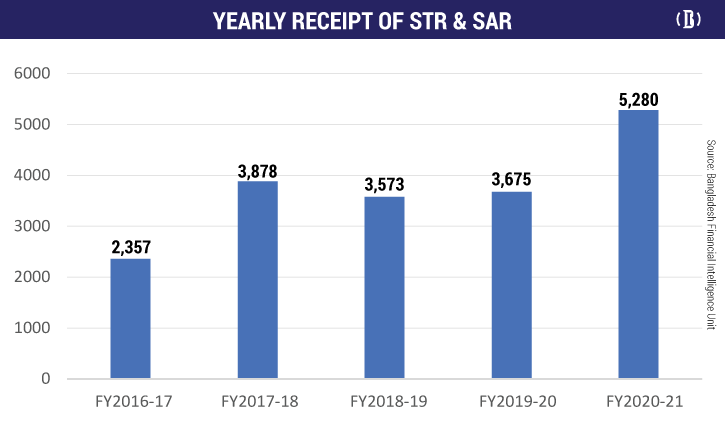 Although Covid-19 existed during FY21, the number of STR and SAR increased significantly for several reasons that include capacity development and increased awareness of the reporting organisations, increased fraudulent activities in e-commerce and MLM business, and the government’s stance on the zero-tolerance policy against corruption.

Data shows BFIU has been receiving STR and SAR from the reporting organisations and other sources in an increasing trend over the years.

Month-wise data of STR and SAR in FY21 depicted that the number of both STR and SAR increased slowly and reached a peak in the month of December 2020, fell down in January 2021 and then again rose to a peak in June 2021.

Requests for information exchange on suspicious transactions from intelligence agencies and tax authorities also increased by 79.67 percent in FY21 compared to those of FY20.

“Due to e-commerce scams, fraudulent activities during the Covid-19 pandemic, Bangladesh government’s strong stances against corruption, the number of information requests increased significantly,” according to BFIU’s annual report for FY21.

Submission of STR and SAR is a legal obligation for the reporting organisations under the provisions of section 25(1)(d) of the MLPA, 2012 and section 16(1) of the ATA, 2009.

A suspicious transaction or activity reporting system has been introduced to protect the reporting organisations from being exploited by the money launderers and terrorist financiers and to ensure the soundness of the national anti-money laundering laws and counter-terrorist financing programme. 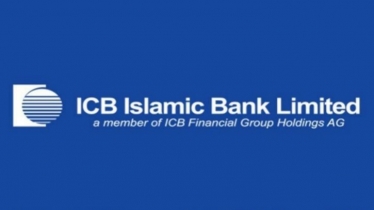 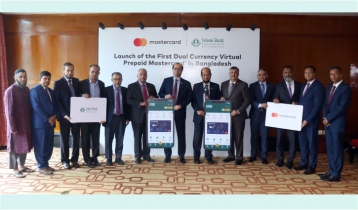 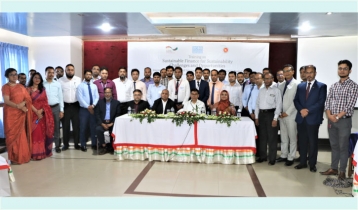 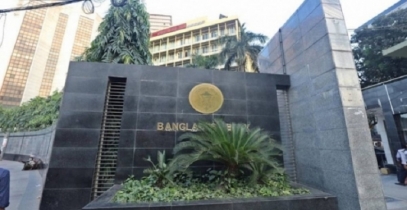 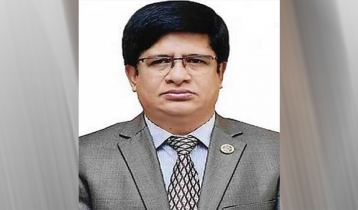 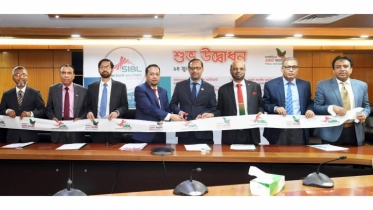