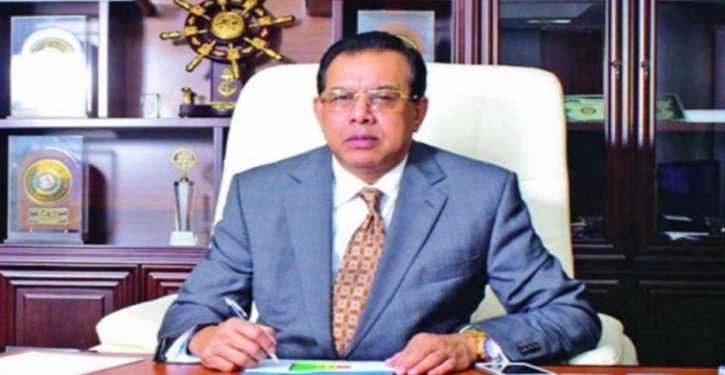 Rupsha Fish & Allied Industries, where Hossain is the managing director and his wife Sufia Amzad chairman, took the loans from the IBBL’s Paltan branch. As of May 18 this year, the outstanding loan of Rupsha Fish in IBBL stood at Tk 78,67,75,643.

According to an official of the bank, properties that will be auctioned include 159 decimal of land and 62,668 square feet of spaces on this land located at Paikpara under sadar upazila of Bagerhat district.

In a leading newspaper, IBBL also advertised containing details of the auction, such as when and how to participate in the bidding.

Interested participants can take part in the bidding by 3pm June 20 and the auction will be conducted at 3:30pm on the same day.

Hossain, was the chairman of the new generation bank since its inception in 2013. But he stepped down from the post in September 2021 because of allegations of irregularities and corruption relating to loans. Currently, he is also facing several cases from the Anti-Corruption Commission (ACC). 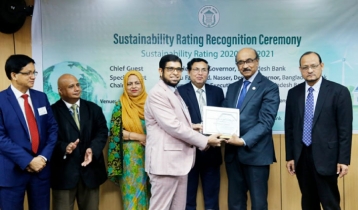 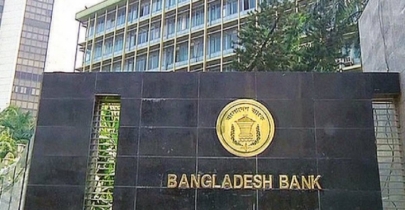 Banks to remain open in some areas on July 8, 9 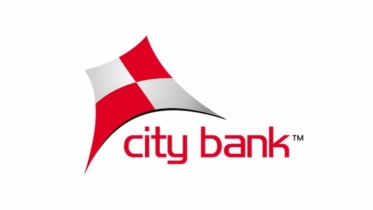 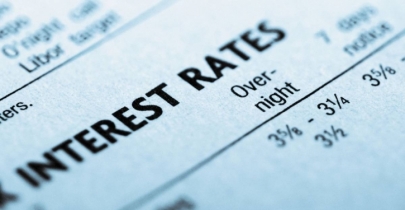 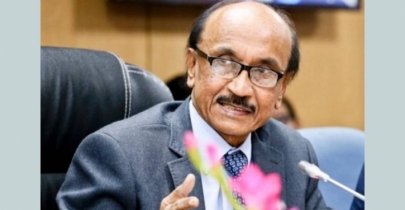 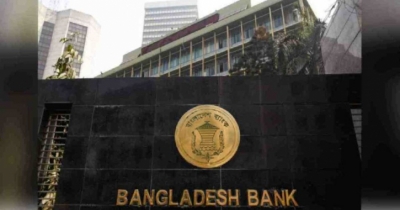 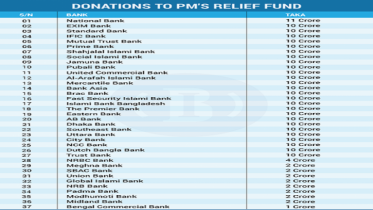