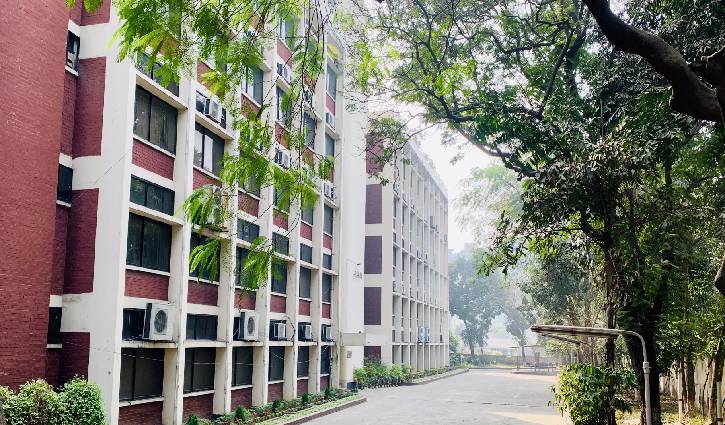 BIBM campus in the capital

Despite having a thriving industry, Bangladesh is yet to formulate a comprehensive legal and regulatory framework for Islamic finance, BIBM Executive Committee Chairman Ahmed Jamal has said.

He came up with the observation while addressing a virtual workshop titled “Introducing Sukuk in Bangladesh: Key Issues” held recently.

“Sukuk mechanism has some challenges in Bangladesh,” added Jamal, also deputy governor of Bangladesh Bank, saying that findings of the BIBM study and opinion of speakers there would help the central bank to take future actions.

A good number of participants, including senior bank executives, academicians, media representatives, faculty members of were present at the research workshop, the release reads. 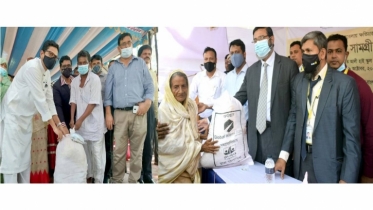 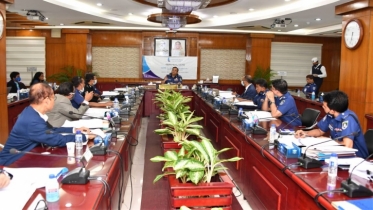 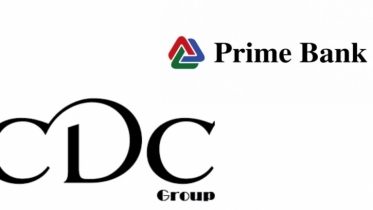 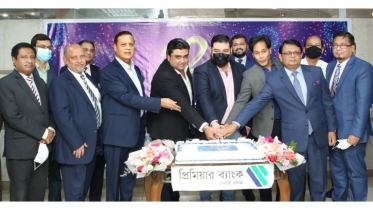 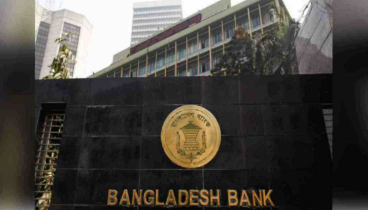