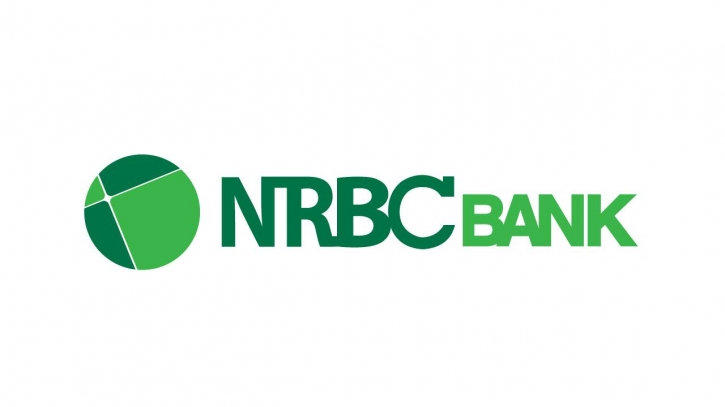 Bangladesh Bank has recently awarded NRBC Bank as the best bank in `Primary Dealer’ category for the best performance.

The central bank issued a letter on Thursday where NRBC Bank was named as the best primary dealer (PD) of Bangladesh for its outstanding performance during the last quarter (October-December) and the central bank paid Tk 5,35,420 as underwriting commission to NRBC Bank, said a press release.

A primary dealer is a bank or financial institution that is approved to trade national securities, treasury bills and bonds.

The government collects money by selling treasury bills (T-Bills) and Bangladesh government treasury bonds (BGTBs) and those are issued through auctions.

Only primary sealers can submit bids in these auctions where the central bank acts as the government representative. Out of 61 banks, only 20 banks are working as primary dealers presently, the press release added.

“We are working together with government development activities along with our general banking,” said SM Parvez Tamal, chairman of NRBC Bank. 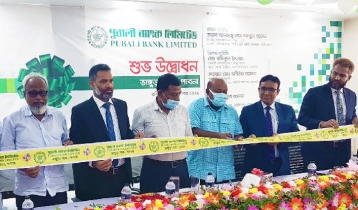 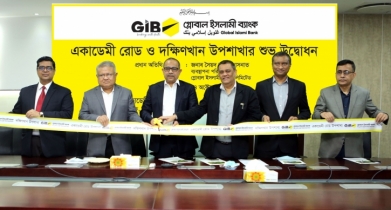 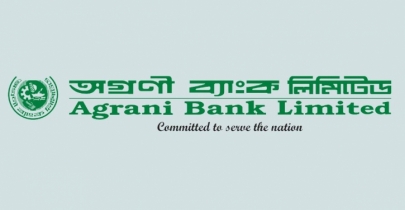 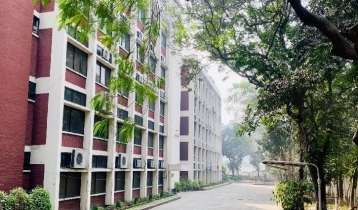 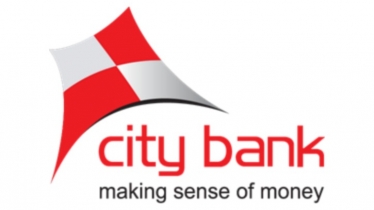 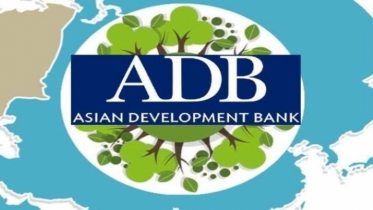 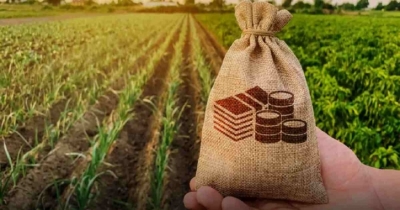 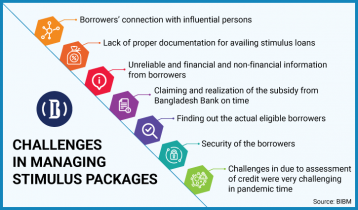