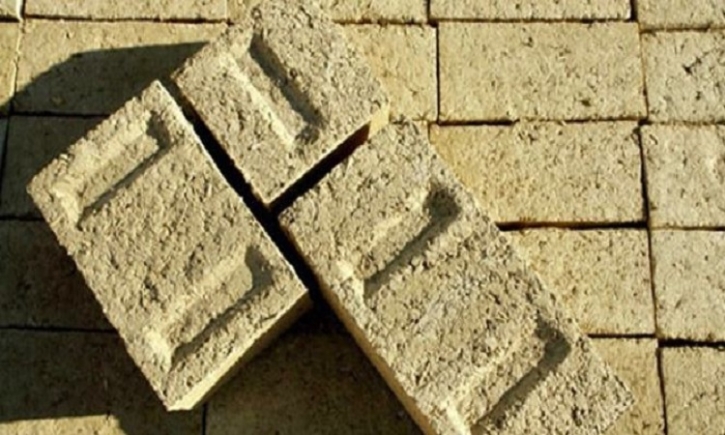 Amid the global concern over the adverse impact of climate change, the government has decided to provide soft bank loans for producing environment-friendly bricks in the country.

Environment, Forest and Climate Change Minister Shahab Uddin told reporters after emerging from a meeting with the deputy commissioners held at the Osmani Memorial Auditorium in Dhaka on Wednesday.

Discussion on protecting forests and necessary actions of the DCs also took place in the meeting, said the minister.

He also sought assistance from the DCs in stopping hill cutting, deforestation, setting up illegal brick fields and soil cutting and called upon them to go for legal action against the rules violators.

Responding to a query, Shahab Uddin said there are only 50 offices under the Department of Environment (DoE) in the 50 districts while there is no office in the rest 14 districts.

He said his ministry will take a step to establish offices in the 14 districts.

Besides, the DCs have been asked to stop the operation of illegal brick kilns as the government has undertaken initiatives to use environment-friendly bricks for government structures by 2025.