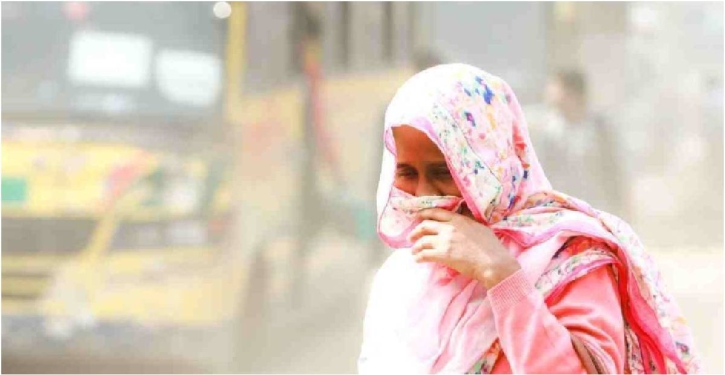 Dhaka once again topped the list of cities around the world with the worst air quality on Wednesday morning.

With an air quality index (AQI) score of 319 at 9 am on Wednesday, Dhaka ranked first in the list of cities with the worst air.

Uzbekistan’ Tashkent and Myanmar’ Yangon occupied the second and third spots in the list, with AQI scores of 211 and 177, respectively.

Air pollution consistently ranks among the top risk factors for death and disability worldwide. Breathing polluted air has long been recognised as increasing a person’s chances of developing a heart disease, chronic respiratory diseases, lung infections and cancer, according to several studies.