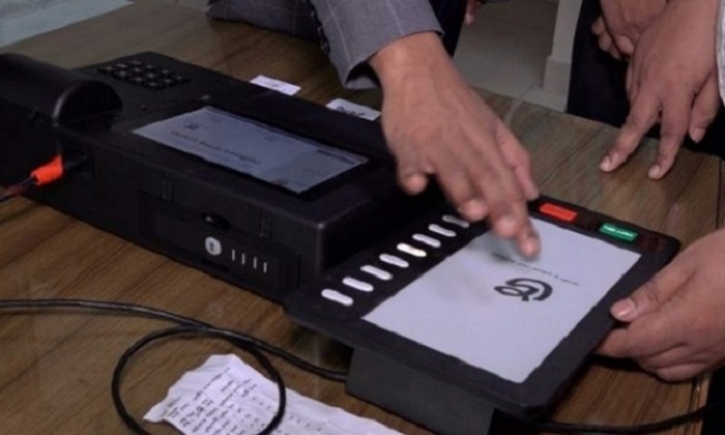 Amid the global volatile economic situation, the government has suspended the Election Commission’s project of purchasing two lakh Electronic Voting Machines (EVMs) at the cost of Tk 8,711 crore.

The EC has submitted a project proposal to the planning commission for buying two lakh EVMs but the commission suspended it for the time being considering the government’s financial capacity amid the evolving global situation, Alam said.

The planning commission also wrote to the Election Commission in this regard on Sunday, said the EC official.

Earlier, the EC finalised a project worth Tk 8,711 crore to purchase two lakh EVMs to use in the next general election to be held either at the end of 2023 or early 2024.

The EC has decided to use electronic devices in 150 parliamentary seats out of the total 300 in the next general elections.

The EC currently has around 1.50 lakh EVMs and it can conduct elections in 70 or 80 constituencies using the electronic device.

The EC began talks with registered political parties, except BNP, in July last year and a total of 22 political parties including the ruling Awami League extended their support in favour of using the EVMs in the next general election.

Besides, a total of 14 political parties expressed their doubts during the talks.

without taking part in the talks with the EC, opposed the EVMs saying manipulation will take place if the election is held using the electronic machine.

In his concluding remarks of the talks, Chief Election Commissioner Kazi Habibul Awal also told the media that most of the political parties do not trust the EVMs.

The use of EVMs began in local body electives in 2010 but the electronic device has yet not been used in any parliamentary election in the country.