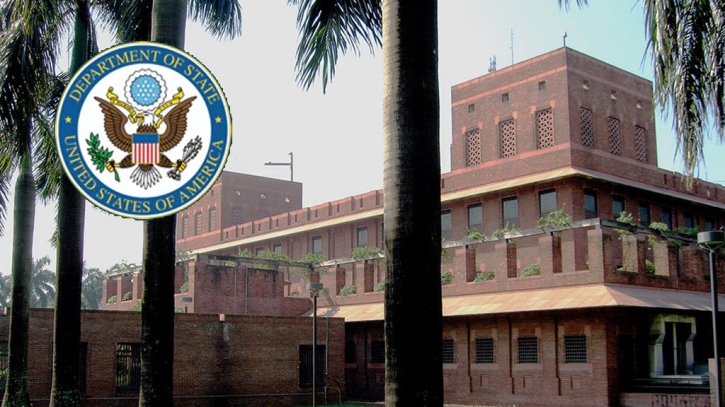 The US Embassy in Bangladesh on Wednesday issued an alert for its citizens living here asking them to avoid demonstrations and exercise caution in the vicinity of any large gatherings.

“US citizens should practice vigilance and remember that demonstrations intended to be peaceful can turn confrontational and escalate into violence. Review personal security plans; remain aware of your surroundings, including local events; and monitor local news stations for updates,“ it said in a statement.

The next general election in Bangladesh is anticipated to be held before or during January 2024, and political party rallies and other election-related activities have already commenced, it added.

“Political rallies and demonstrations may be held with increasing frequency or intensity as the general election draws nearer.  Two of Bangladesh’s largest political parties have announced rallies in different areas of Dhaka for December 10, 2022, “ said the statement.