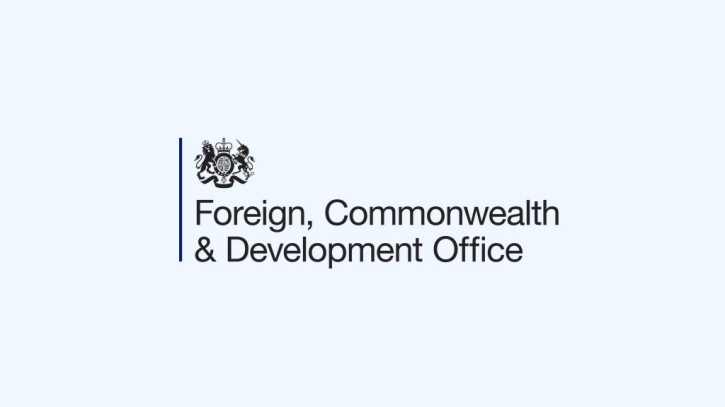 The United Kingdom has advised its citizens travelling or staying in Bangladesh to avoid all large gatherings, including political rallies centring on BNP rally on December 10, expecting violent clashes on the day.

Political rallies are expected on 10 December 2022 in Dhaka, with potential disruption to transport, communication networks and movement around the city. An increased law enforcement presence in the days surrounding December 10 is likely, the warning said.

“You are advised to avoid all large gatherings, including political rallies,” FCDO said.

Up to 150,000 British nationals visit Bangladesh every year and most visits are trouble-free, it further said.

BNP plans to hold a rally on December 10 in front of its Nayapaltan party office. However, it has not received a permit yet and no other venue has not been finalised.