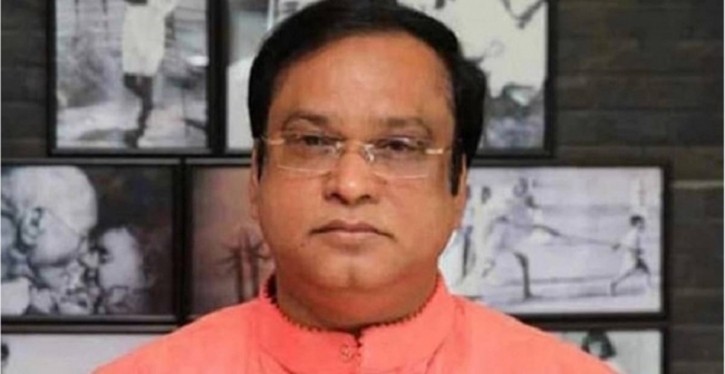 Lawmaker Haji Md. Salim was granted bail in a corruption case in which he was sentenced to 10 years in jail.

The Appellate Division granted the lawmaker from Dhaka-7 electoral constituency bail on Tuesday.

A five-member bench of the apex court, headed by Chief Justice Hasan Foez Siddique, granted the bail to Salim after hearing a leave-to-appeal petition.

In 2011, the court overturned his sentence but the ACC later appealed against the lower court verdict.

Later, the Appellate Division asked the High Court to re-hear the petition.

On February 10 this year, the HC released the full text of the verdict, asking Salim to surrender to a trial court concerned in 30 days. Salim surrendered before a Dhaka court on May 22. Dhaka court sent him to jail rejecting his bail petition.

With this bail order, there is no bar for Haji Salim to walk out of jail, said his lawyer Ahmed Raza.