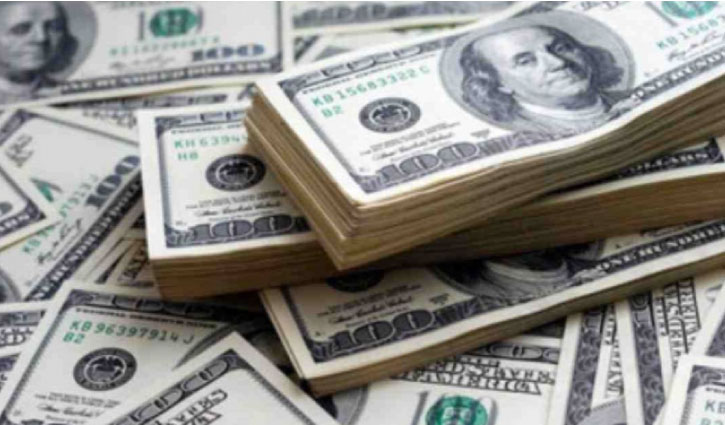 Though the central bank is expecting a sharp rise in inward remittance flow after announcing half a dozen facilities including cash incentives and free-of-cost remittance-sending opportunities, the response is not satisfactory yet.

Expatriate income or remittances have been steadily declining amid the foreign exchange crisis.

The expatriates sent $1.52 billion in October. In July and August, Bangladesh received $2.09 billion and $2.03 billion respectively.

Since September the flow of inward remittance has been declining. A rumor spread among the expatriates that sending money to Bangladesh through banking channel is not secure, which has apparently impacted the remittance flow.

According to Bangladesh Bank (BB) data, the country received inward remittance of $8.78 billion in July-November of FY 23 while the figure was $8.60 billion in the same time of FY 22. It shows that expatriates sent more than $18 billion in remittances compared to the previous fiscal year.

BB spokesperson Md Abul Kalam Azad told UNB that in order to increase remittance inflow, the central bank has increased the exchange rate of US dollars for remittance.

Banks will not charge any fee for sending remittances through the legal channel, he said.

Research by Bangladesh Bank found that more than 40 percent of remittance is sent through illegal hundi.