TCB to procure 2.2cr litres of soybean oil for OMS 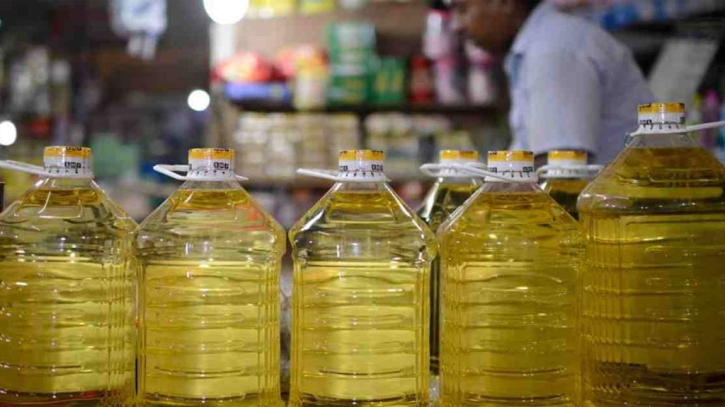 The Cabinet Committee on Government Purchase in a virtual meeting has approved six proposals including two for the procurement of soybean oil and the import of fertiliser.

Finance Minister AHM Mustafa Kamal presided over the meeting while other members of the committee attended it.

As per a proposal, placed by the Commerce Ministry, state-owned Trading Corporation of Bangladesh (TCB) will procure 2.20 crore litres of Soybean oil from local suppliers for its open market sale (OMS) programme.

However, it was not immediately known which companies are the suppliers and whether the companies are selected through the direct procurement method (DPC) or through an open tender process.

Sayeed Mahbub Khan, additional secretary of the Cabinet Division, who briefed about the decisions of the CCGP meeting, said the proposal was placed on the table in an instant move and he had no detailed information on the matter.

Two proposals from the Agriculture Ministry on the import of a total 80,000 metric tons (MT) of fertiliser received the nod of the committee.

The BADC will import 30,000 MT of Triple Super Phosphate (TSP) fertilizer from OCP, SA of Morocco at a cost of Tk 150.67 crore under state-level contract.

Of these, Dhaka WASA (Water Supply and Sewerage Authority) will award a Tk 420.06 crore contract to the Joint Venture of (1) CCECC, China; (@) SafBon, China and (3) SMEDI, China for the civil works of the package No-WD-2 under Dhaka Sanitation Improvement Project (DSIP).

Under the same project of DSIP, the Dhaka WASA will appoint DOHWA Engineering Co.Ltd., Korea as its consultant at Tk 70.77 crore. 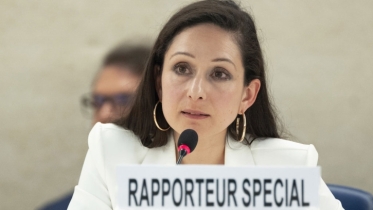 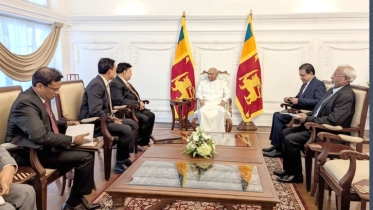 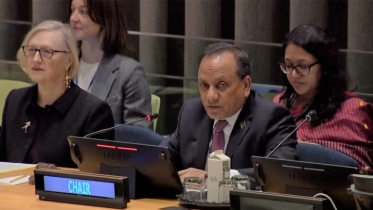 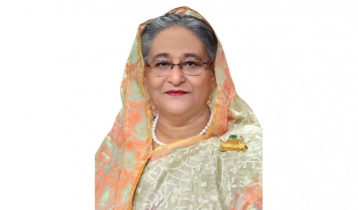 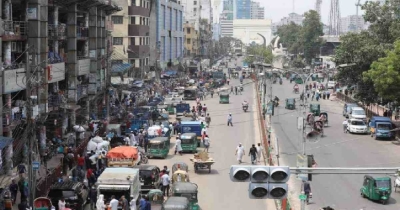 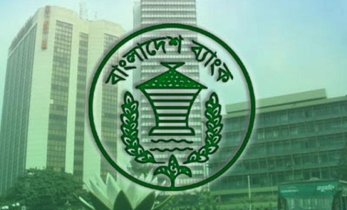 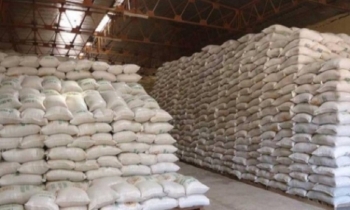