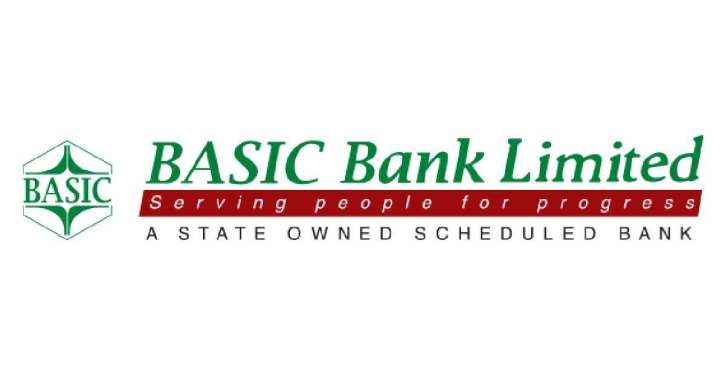 The High Court (HC) has ordered the Anti-Corruption Commission (ACC) to complete the investigation into the loan scam cases of BASIC Bank in the next three months.

HC also directed to take action against the ACC according to the law if the probe is not completed within this time frame.

The HC also asked for the probe report of these cases filed seven years ago to the court concerned within the next three months. An affidavit must also be filed in the High Court after submitting the report.

Mohammad Ali was made the accused in 12 cases out of 56 cases of Basic Bank loan scam. ACC arrested him on June 9 in 2019.

On April 20 this year, the High Court issued a rule on hearing of his bail plea filed in three cases at Paltan police station over embezzling Tk 178 crore.

Following the rule, a hearing was held in the HC on November 8 and asked for updated information on the Basic Bank loan scam.

According to the ACC report, about 56 cases over embezzlement of around Tk 2,590 crore from different branches of the bank have been filed so far. But the probe of the 56 cases over the Basic Bank loan scam has not been completed yet.

One of the reasons why the probe is taking so long is that the embezzled money has been fully withdrawn in cash to conceal the location of the money, ACC said in their report.

Besides, identifying important witnesses in the case and taking their statements (under Section 161) has become difficult.