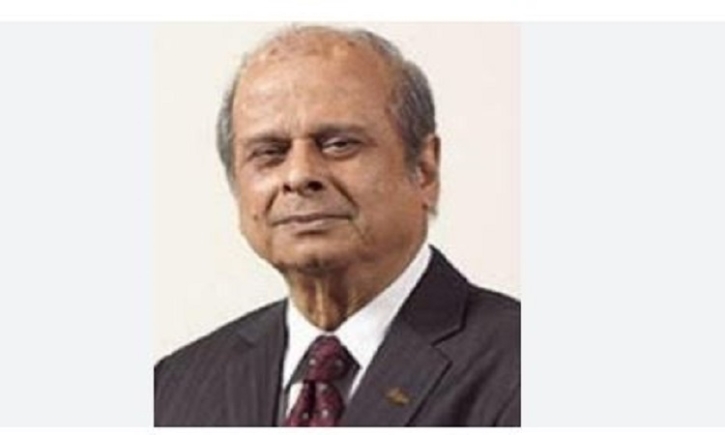 Anwarul Amin, a renowned banker, passed away at his Gulshan residence in Dhaka on Tuesday. He was 88.

He left behind a son, a daughter, grandchildren and a host of friends and relatives to mourn his death.

His namaz-e-janaza was at the Gulshan Azad mosque after Zuhr prayers and he was buried at the Banani graveyard.

After the independence of Bangladesh, Amin, while in charge of the then branch of the Eastern Banking Corporation of Pakistan in London, claimed it as a Bangladesh-owned bank to the British authorities.

Later, he also successfully managed to protect all the foreign currencies of the branch as the Bangladesh’s wealth.

He also renamed it as Uttara Bank overnight and inaugurated it as the first foreign branch of a Bangladeshi bank on March 30, 1972.

This is a historical milestone in the country’s banking sector and foreign exchange reserves.