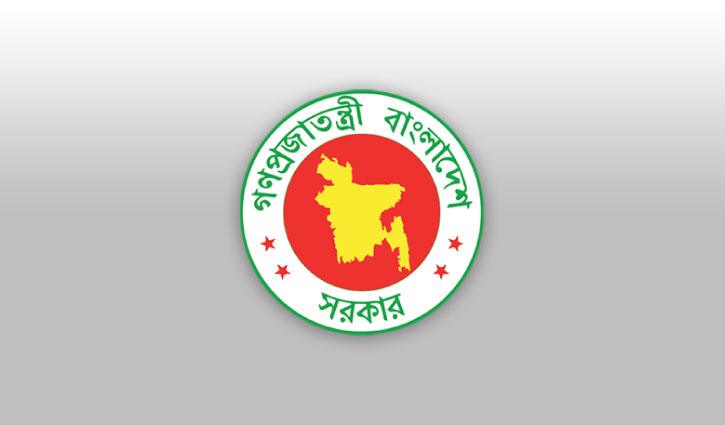 The government has postponed the formation of two new administrative divisions named Padma and Meghna for the current fiscal year.

The decision came at a meeting of the National Implementation Committee for Administrative Reforms (NICAR) on Sunday. The meeting, chaired by Prime Minister Sheikh Hasina, was held at the Prime Minister’s Office (PMO) in Dhaka.

The proposal to approve the two divisions was on the agenda of the meeting. However, it has been put on hold due to austerity measures taken up by the government.

Padma division was to be formed with Faridpur, Madaripur, Shariatpur, Gopalganj and Rajbari districts of the present Dhaka division. Meghna division was supposed to be made up of Cumilla, Brahmanbaria, Chandpur, Noakhali, Feni and Lakshmipur of Chattogram division.

Currently, there are eight administrative divisions in the country. These are Dhaka, Chattogram, Rajshahi, Khulna, Barisal, Sylhet, Rangpur and Mymensingh.