Three more dengue patients died in the last 24 hours till Thursday morning, raising this year’s death toll from the mosquito-borne disease to 241.

During the period, 519 people were hospitalised with the viral fever, said the Directorate General of Health Services (DGHS) in a handout this afternoon.

Of the new cases, some 258 patients were hospitalised with the viral fever at different hospital in the capital Dhaka and 261 outside it, said the DGHS.

A total of 2,022 dengue patients are undergoing treatment across the country and of which 1,142 are at different hospitals in Dhaka and 880 outside it.

The DGHS recorded 54,924 dengue cases in the country as of Thursday and of them 35,146 cases were found in Dhaka division and 19,778 in other divisions.

Besides, some 52,661 patients recovered from the mosquito-borne disease across the country and of them, some 33,858 from Dhaka division and 18,803 from other divisions.

The prime minister requested all to pay special attention so that water cannot remain stagnant there (to check the breeding of Aedes mosquito),” he said.

Amid the outbreak of dengue, the city corporations and others concerned especially civil aviation were also directed to intensify anti-mosquito spray through fogging machines every day. 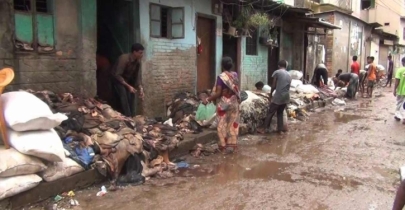 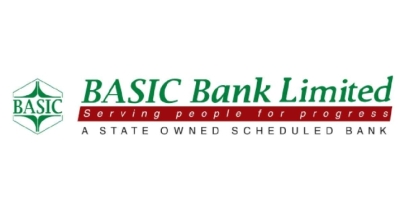 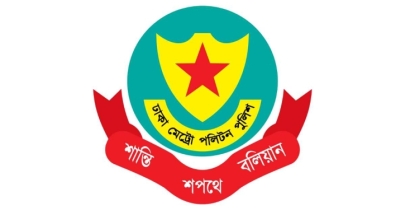 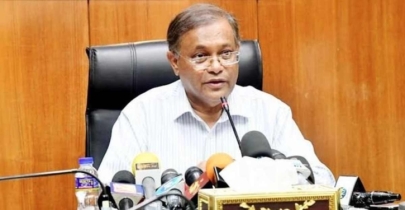