AQI: Dhaka’s air 2nd most polluted in the world 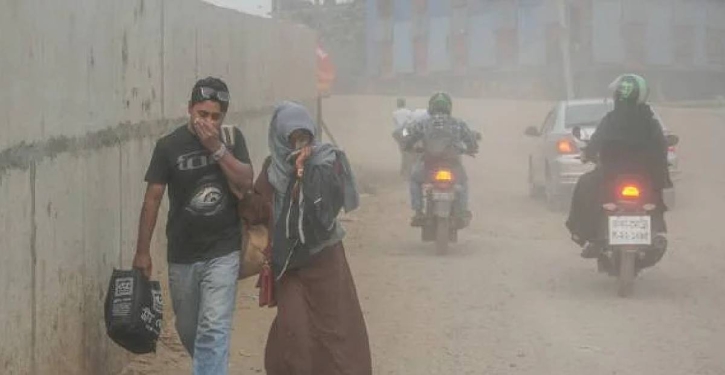 Dhaka's air quality continued to be in the 'unhealthy' zone on Tuesday morning.

With an air quality index (AQI) score of 196 at 10:20 am, the metropolis ranked second in the list of world cities with the worst air quality.

Pakistan's Lahore and Karachi occupied the first and third spots in the list, with AQI scores of 317 and 184, respectively. 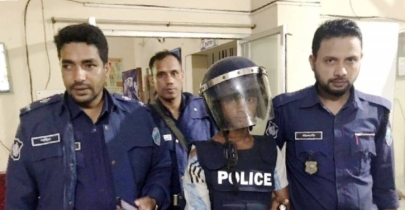