More rains likely in 24hrs due to low pressure in Bay 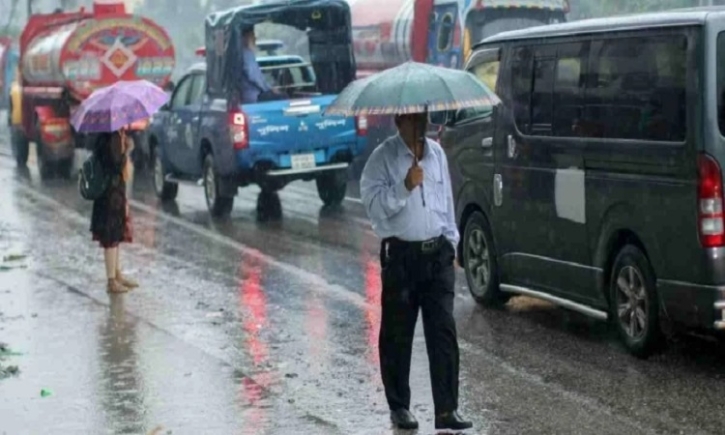 Light to moderate rain or thunder showers accompanied by temporary gusty wind and lightning flashes is likely to occur at many places over Rangpur, Rajshahi, Dhaka, Mymensingh, Khulna, Barishal, Chattogram and Sylhet divisions with moderately heavy to heavy falls at places over the country.

Monsoon is fairly active over Bangladesh and moderate elsewhere over the North Bay, it added.

However, rainfall activity may decline in the next three days.

The met office recorded 12mm rainfall in Dhaka in 24 hours till 6 am on Monday.

The weather office recorded the highest 134 mm rainfall in M. Court of Chattogram division during the period.

The mercury reached 34.0 degrees Celsius – the highest – in Tentulia of Rangpur division while the minimum temperature was recorded at 19.7 degrees in Kumarkhali of Khulna division.

The axis of the monsoon trough runs through East Uttar Pradesh, Bihar and West Bengal to Assam across the central part of Bangladesh, said Bangladesh Meteorological Department (BMD). 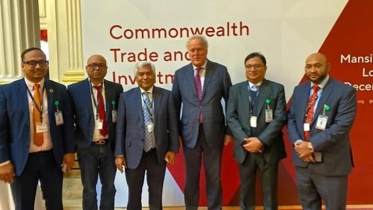 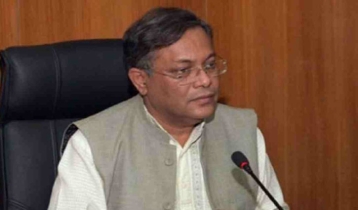 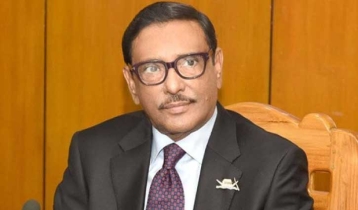 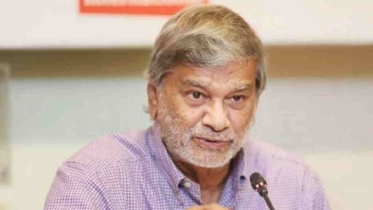