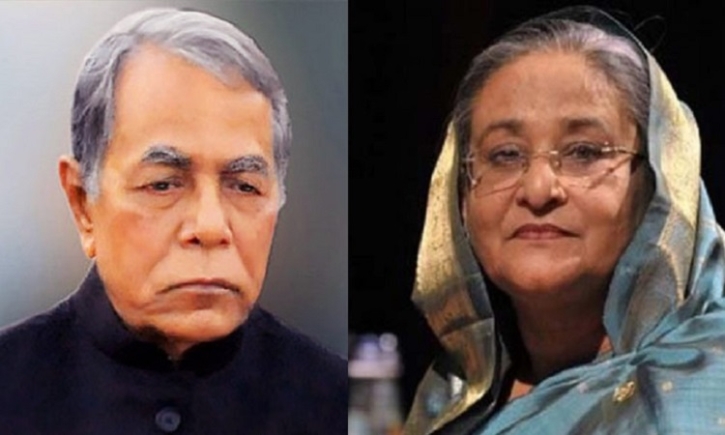 In a condolence message, the President recalled the outstanding contribution of Toab Khan in the field of journalism and said he was a pioneer in arena.

“His death is an irreparable loss to the country’s media industry . . . This emptiness in the media will never be filled,” said the head of the state.

In a separate message, Prime Minister Sheikh Hasina, who is now in Washington DC, USA, expressed her profound shock and sorrow at the death of Toab Khan, the Ekushey Padak winning veteran journalist and editor of the Dainik Bangla.

She prayed for eternal peace of the departed soul and conveyed deep sympathy to the bereaved family, said a press release of the prime minister’s press wing, reports BSS.

Toab Khan, also former press secretary to Father of the Nation Bangabandhu Sheikh Mujibur Rahman, breathed his last around 12:40pm today (Saturday) at a hospital at the age of 87.