No question of bringing reform to RAB, says new DG 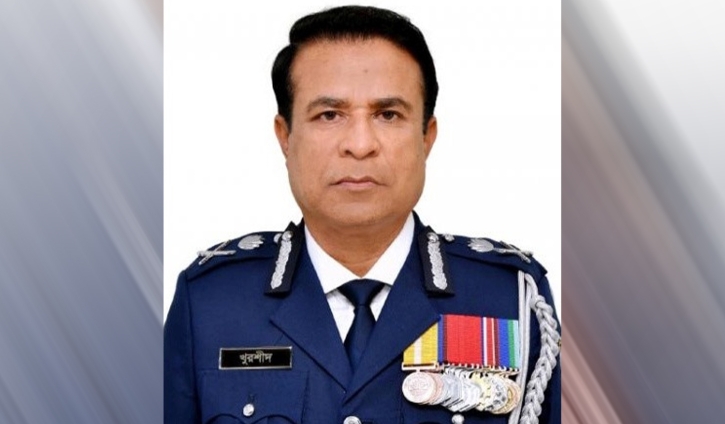 Hossain said this after placing wreaths at the portrait of Father of the Nation Bangabandhu Sheikh Mujibur Rahman on Road No.30 in Dhanmondi area of Dhaka, a day after taking charge of the elite force.

Earlier Thursday, US Ambassador to Bangladesh Peter Haas said that the US sanctions on RAB and its seven former and current officials will remain in force until accountability and reforms are ensured.

“It is a special agency. It works to ensure the country’s peace, discipline and security. It is operated following the government rules. So there is no question of reforming the RAB,” Hossain said.

Responding to a query, he said the US has imposed the sanctions on RAB and some of its former and present officials and the concerned authorities are working to resolve the matter.

They have raised some questions and the concerned authorities have responded accordingly, said the newly promoted DG.

“It is not a challenge (for us) at all. Personally, I don’t see any question of any reforms,” he said adding that the elite force will continue its role to maintain the country’s law and order and tackle militancy, terrorism and drug.

In his speech during ‘Meet the Ambassador” event held at a hotel in Dhaka Haas said, “The sanctions have imposed not to punish anyone but to bring change in behaviour and hold the perpetrators accountable,” Haas said.