Govt to procure 5,000 tonnes of lentils from 3 firms 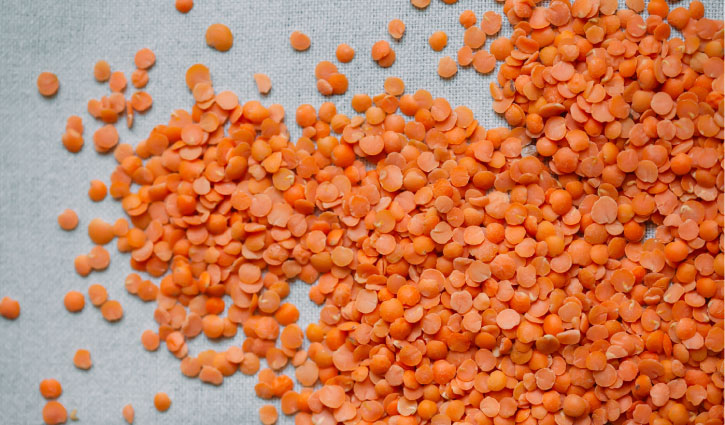 The purchase will be made for the Trading Corporation of Bangladesh (TCB) under the commerce ministry. The lentil will be sold to one crore family cardholders across the country at a subsidised price.

On Wednesday, Finance Minister AHM Mustafa Kamal chaired the meeting of the Cabinet Committee on Government Procurement and approved the proposal. After the meeting, the Additional Secretary of the Cabinet Division Abdul Bari gave details of the meeting to the media.

The additional secretary said the lentils will be bought at the rate of Tk 111 per kg.

The additional secretary further informed that the committee approved all 16 procurement proposals presented in the meeting.

The total amount to be spent on the 16 approved proposals is Tk 1,895 crores. Out of the total financing, Tk 563.47 crore will be spent from government funds and Tk 1,600.26 crores will be available from domestic banks, ADB and World Bank loans.

Meanwhile, in the meeting of the Cabinet Committee on Economic Affairs, a proposal was placed to cancel the PPP project "Mirpur Integrated Township Development (MITD Phase-OO)" from the list of projects to build a modern planned housing on 80 acres of land in Mirpur Section 9 to 11 under the Ministry of Housing and Public Works. The committee granted policy approval to the proposal.

The additional secretary told reporters that Singapore companies failed to start work on the project due to the coronavirus pandemic.

The cost of this project was estimated at Tk 6,626.94 crore and it was supposed to be implemented in Mirpur under the National Housing Authority. 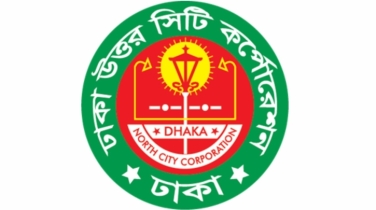 Dhaka North residents can get 10% rebate on holding tax, arrears 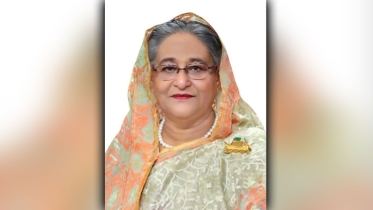 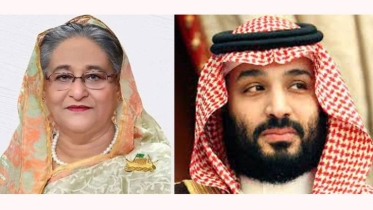 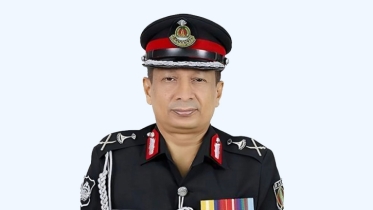 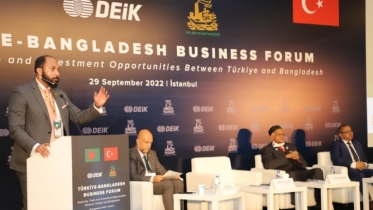 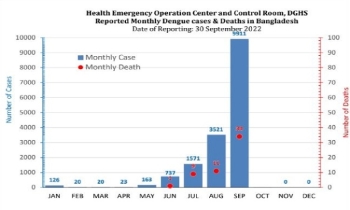 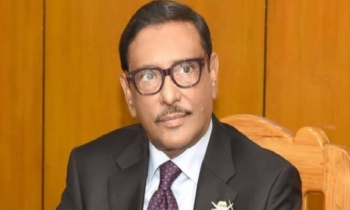