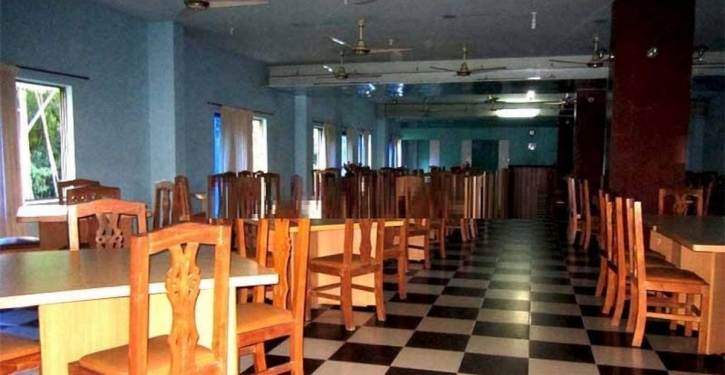 Hotel and restaurant owners in Kuakata on Wednesday embarked on an indefinite strike in protest against the frequent raids carried out by mobile courts.

Md Selim Munsi, president of the Hotel and Restaurant Owners Association, said, “We will not call off our strike until these illegal raids are stopped.”

“Executive magistrates conduct raids almost every day in the area and fine us without any major reason, causing huge financial losses to us,” he added.

“We are being harassed by the mobile courts and have no option but to shut our hotels,” he said.

When the restaurant owner could not pay the fine, he was detained for some time, Munshi alleged.

“If the local administration takes measures to resolve the problem, we will reopen our restaurants,” he said.

Meanwhile, Kuakata municipality mayor Anwar Hossain said, “We will talk to the authorities concerned over the issue.”