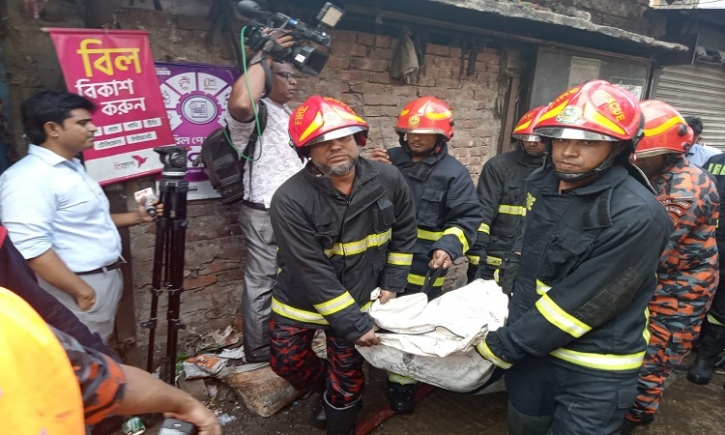 At least six people died in a fire that broke out at a three-storey plastic factory in Chawkbazar area of Dhaka on Monday.

Further details including identities of the deceased could not be known immediately, Shahjahan Sikder, deputy assistant director (media cell) at the Fire Service and Civil Defense headquarters, told the Business Insider Bangladesh.

The fire that broke out at the three-storey plastic factory around 12 pm at the factory brought under control around 2:20pm, Anwarul Islam said.

On receipt of information, a total of 10 firefighting units rushed to the spot and brought the blaze under control, said Anwarul Islam, also in-charge of the media cell of the Fire Service and Civil Defense headquarters.