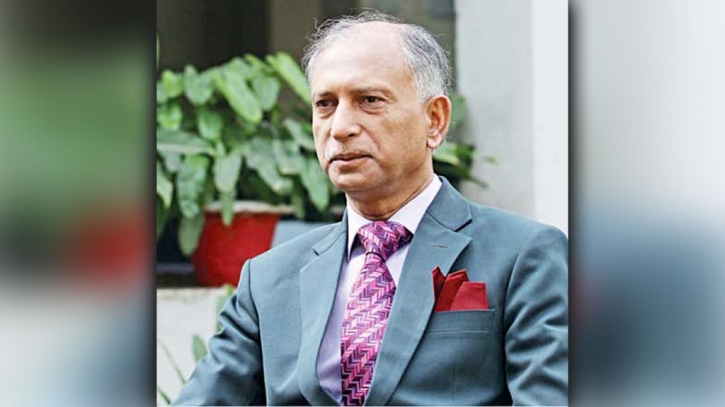 “An objective and thorough investigation into the heinous act should be brought into light for future generations to know the killers and the conspirators behind,” he told Business Insider Bangladesh, in an interview on Sunday.

Prof Arefin Siddique strongly believes that massacring of Bangabandhu and his family members, the jail killing in 1975 and the grenade attack on Sheikh Hasina in 2004 were all orchestrated by the same group of people, following a lineage.

He said even during 1971, Khondaker Mostaq Ahmad was allegedly in contact with the Pakistani Government and wanted to form a confederation of two states, East Pakistan and West Pakistan.

Dr Arefin Siddique believes that conspiracies against Bangabandhu and Bangladesh started even prior to the independence and later it was ramified and consequently led to the 15th August killing in 1975.

Dr. Arefin Siddique believes that the supporters of Pakistan were behind the heinous acts of conspiracy against Bangladesh and Bangabandhu Sheikh Mujibur Rahman.

The infamous Indemnity Ordinance 1975 gave absolute immunity to the people who were involved with the preparation and execution of Bangabandhu slaying. Later, Major General Ziaur Rahman and Lt General Hussain Muhammad Ershad amended the act to legalise their military coups, martial law decrees, orders, and other political decisions during their regimes.

When asked about the infamous act, Dr. Arefin Siddique said, “The ‘Indemnity Act’ was the darkest law in the history of Bangladesh and it was all planned by the supporters of Pakistan who wanted Bangladesh to fail terribly.”

Dr. Arefin Siddique said a commission should have been formed earlier. However, he is hopeful that such a commission which is about to be formed at the end of the year (according to the Minister for Law, Justice and Parliamentary Affairs, Anisul Huq), will demystify how such a conspiracy was brewed and who were the masterminds.

He further added that the 15th August killing was orchestrated not only to kill Bangabandhu and his family members but also to kill Bangladesh and the spirit of liberation war to turn this country into Pakistan again.