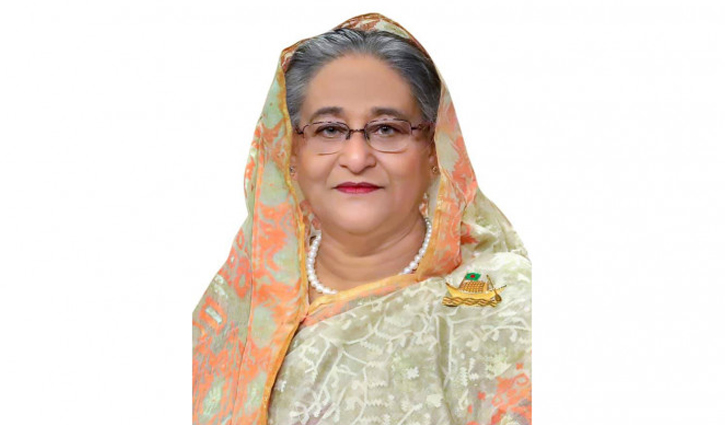 The young generation will groom up following the ideals and principles of freedom fighter Sheikh Kamal to elevate the country’s status not only at home but also across the globe, Prime Minister Sheikh Hasina hoped on Friday.

“Freedom Fighter Shaheed Captain Sheikh Kamal had left behind ideals, principles, work procedure and directives for us. I wish that ranging from the country's little children to the youth generation would groom themselves following Sheikh Kamal,” she said.

The premier expressed the optimism while distributing Sheikh Kamal National Sports Council Award-2022 at a ceremony held at Osmani Memorial Auditorium in Dhaka.

The programme was organised to mark the 73rd birth anniversary of Freedom Fighter Shaheed captain Sheikh Kamal, the eldest son of Father of the Nation Bangabandhu Sheikh Mujibur Rahman, by the Ministry of Youth and Sports, reports BSS.

Sheikh Hasina said, "We can improve the status of Bangladesh further not only at home but also at the international level by developing our talent and thinking, I want our sons and daughters to work in the same way."

With State Minister for Youth and Sports Md. Zahid Ahsan Russel in the chair, secretary of the ministry Mesbah Uddin delivered the welcome address.

At the outset of the ceremony, a video documentary on the life and works of Sheikh Kamal titled Ek Alor Pather Jatri (A Traveler of the Road of Light) was screened.