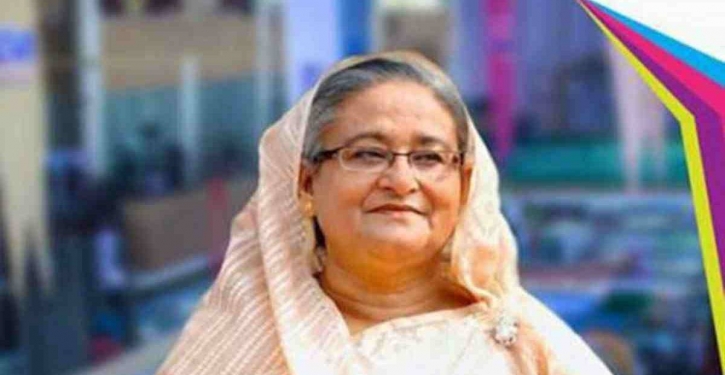 She also urged the Middle Eastern country for recruiting more skilled and semi-skilled manpower from Bangladesh.

The Prime Minister made the request when outgoing Ambassador of Kuwait to Bangladesh Adel Mohammed AH Hayat paid a courtesy call on her at her official residence Ganobhaban.

Sheikh Hasina told the Ambassador that her government is trying hard to meet the basic needs of the people of Bangladesh including providing jobs, land and houses, according to an official release.

The Prime Minister thanked the Ambassador for his sincere efforts for strengthening relations between Bangladesh and Kuwait.

The Ambassador congratulates the Prime Minister for successful completion of the Padma Bridge.

He lauded the leadership of the Prime Minister in becoming Bangladesh a developing country.

He thanked the Prime Minister for her government’s support to Kuwait in bilateral and multilateral arena.