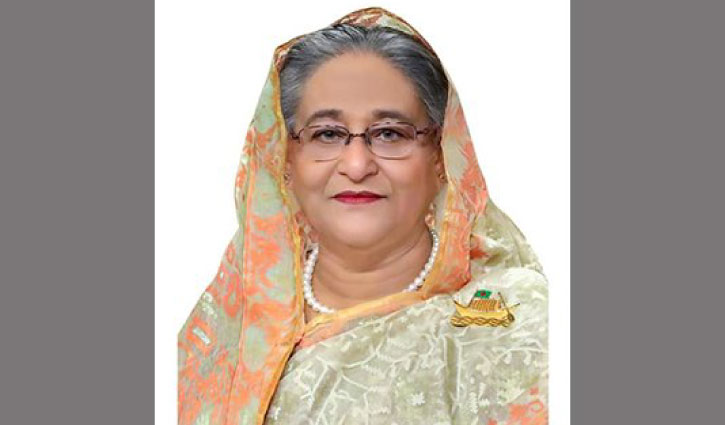 Prime Minister Sheikh Hasina has ordered the authorities concerned to take steps to save electricity and energy amid its rising prices in the global markets.

As part of that move, the government has ordered shopkeepers and business people to close their shops, malls, and kitchen markets by 8 pm every day, says an official order signed by Md Ahsan Kibria Siddiqui, director general (administration) of the Prime Minister’s Office.

The power department said the decision would be implemented after a meeting with shop owners.

However, common Bangladeshis are grappling with higher costs of living after fuel and food price hikes globally.